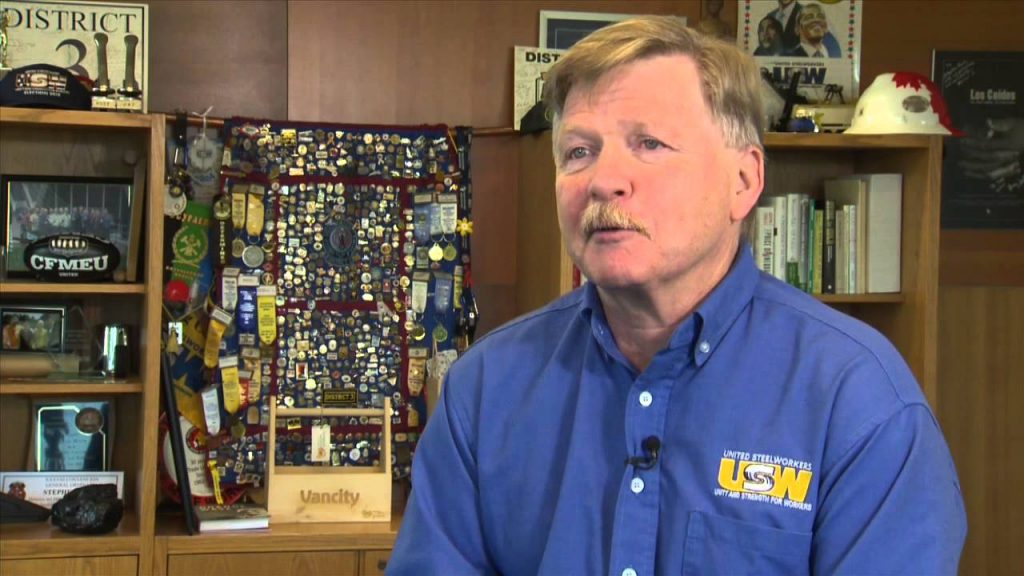 Steve Hunt of the United Steelworkers in Canada

The United Steelworkers (USW) in Canada has welcomed recommendations for changes to British Columbia‚Äôs Labour Relations Code, but cautions much more must be done to bring the Code into the 21st century.¬Ý

The modest changes proposed to ‚Äòsuccessorship‚Äô must be expanded to include all sectors, including forestry where loggers face constant contract flipping, the USW says.

“Every B.C. worker deserves to have their successorship rights fully protected, no matter where they work,” says USW District 3 Director Stephen Hunt.

“We are grateful that Premier Horgan’s working life has given him knowledge and understanding about the value of card-check certification.¬Ý¬ÝWe need other B.C. legislators to remember working people and the barriers they face when trying to form unions.”

Other steps recommended today around timelines, penalties, mediation and arbitration are welcome changes that bring B.C.’s code into line with most other Canadian jurisdictions.

However, clear language is required to ensure access to things like remedial certifications and a clear and meaningful penalty for employers who interfere in organizing drives.¬ÝSmall monetary penalties simply become the cost of business for too many employers who face substantive penalties.

Finally, Hunt noted any recommendations for change are only valuable if the operation of the Labour Relations Board is fully funded.