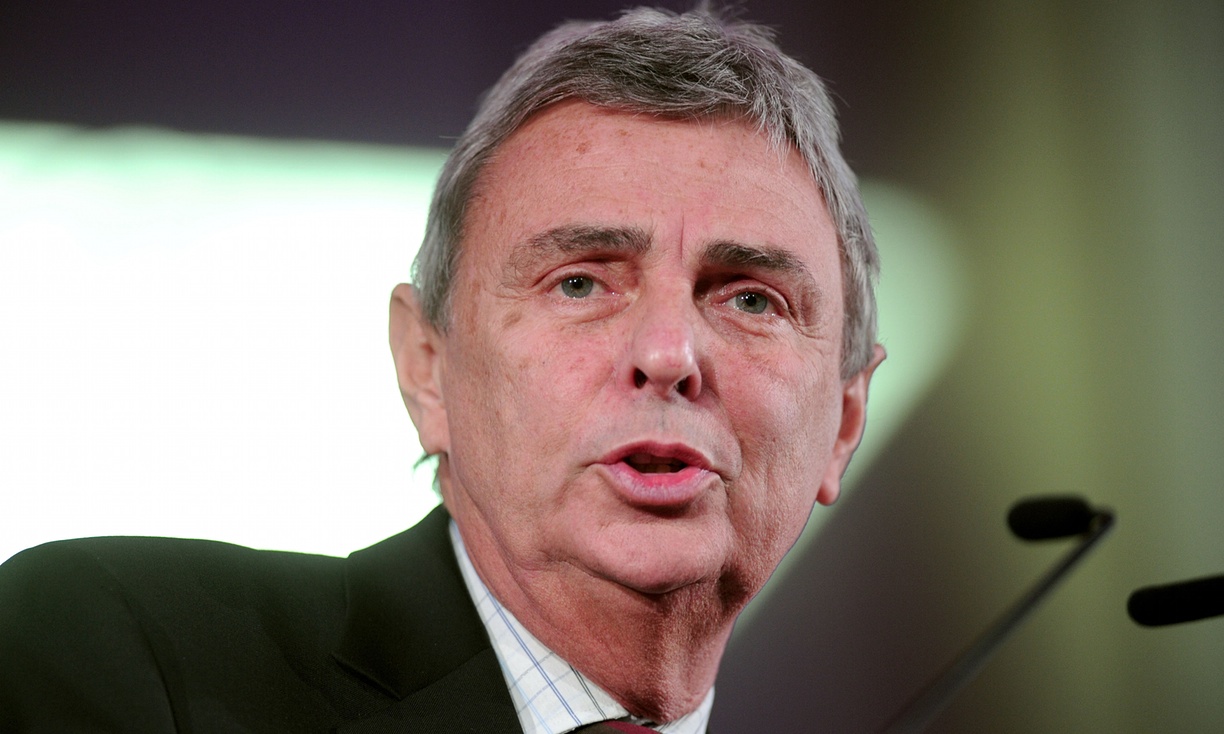 Thousands of workers will be able to claim holiday pay previously denied them thanks to a successful ruling in a case brought by Unison member Joe Lock.

The decision means that from now on the amount that employees get paid for their holiday must be based on both their basic pay and any commission they earn.

Commenting on the case Unison General Secretary Dave Prentis said: â€śThis is a victory both for employees and for those that believe in fair pay. From the very beginning, Unison has fought for workers to have their commission included in their holiday pay. This case will have implications for thousands of workers across Europe who for years have been denied a fair deal.

â€śUntil now some employees who rely upon commission and overtime have lost a significant amount of money. Itâ€™s only fair that workers should receive their normal pay, including their regular commission, whenever they take their annual leave.â€ť

This case will have implications for workers who normally receive commission and potentially other similar payments and are paid less than their normal income during periods of annual leave.

The tribunal found that that the domestic legislation could be interpreted in a way which conforms to the requirements of Article 7 of the working time directive. It upheld the similar decision of Bear Scotland & Others v Fulton & Others [2015] ICR 221 that was recently determined.

Mr Lock was employed by British Gas as a salesman and was represented by Unison. His remuneration package included a basic salary plus commission that was based on the number and type of contracts he persuaded customers to enter into.

However, when he took periods of annual leave he would be paid just his basic pay, with no payment for commission. This was significantly less than his normal pay and was a disincentive to take annual leave. Mr Lock first challenged this injustice at an employment tribunal in April 2012.

Mr Lock is a Unison member and his union is supporting his claim along with over 700 others that are currently lodged with the employment tribunal pending the outcome of Mr Lockâ€™s claim.

The case was initially started in an employment tribunal and then referred to the Court of Justice of the European Union that ruled in favour of Mr Lock.

The case then was referred back to the employment tribunal, which again ruled in favour of Mr Lock. British Gas was today unsuccessful in its appeal, granting another legal victory for Mr Lock and Unison.

According to Alan Jones at the Press Association British Gas have said they will appeal the decision.