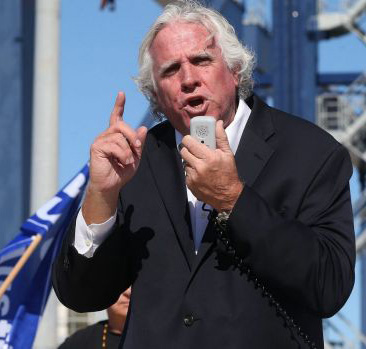 The International Transport Workers‚Äô Federation has welcomed a decision by Australia‚Äôs High Court to rule invalid a decision by the Australian Conservative government to exempt workers on vessels in the multi-billion dollar offshore oil and gas industry from domestic visa requirements.

The exemption, granted by the Immigration Minister, Peter Dutton, in December 2015 was overturned by the High Court today following a case lodged by the Maritime Union of Australia (MUA) and Australian Maritime Officers Union (AMOU).

The long-running saga was thwarted first by the Australian Senate in July 2014 and then the full federal court in March 2015. Today‚Äôs decision in the High Court was unanimous.

ITF President and MUA National Secretary¬ÝPaddy Crumlin said: ‚ÄúBringing in often exploited foreign workers is a dangerous attack on the rights and safe working conditions of seafarers, regardless of their nationality.

‚ÄúThe offshore industry in any country‚Äôs territory must be the domain of the national workforce as it involves the development of that country’s sovereign and public wealth.‚Äù

ITF Maritime Coordinator Jacqueline Smith said: ‚ÄúIt is clear that the failed legislation and subsequent circumvention by the Australian government that was¬Ýrejected by the High Court today was partly driven by international hydrocarbon players including Chevron and Allseas.

“This is a great victory for the protection of workers rights in the offshore industry all over the world.¬Ý