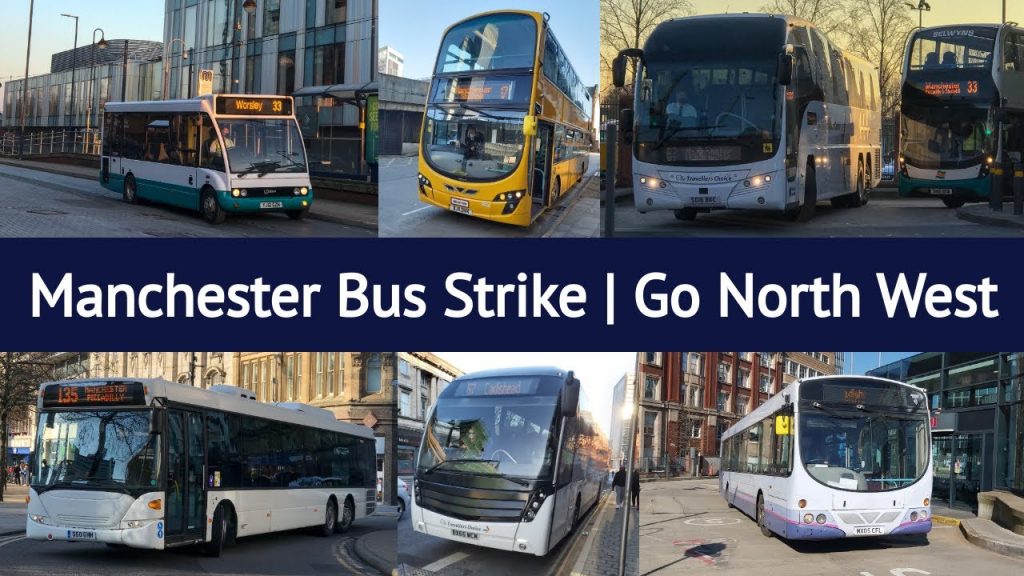 Unite members at at Go North West in Greater Manchester have defeated attempts to fire and rehire them, agreeingÂ a deal which will end one of the country’sÂ longest-running industrialÂ disputes in recent times.

It is a major victory for Unite, the bus workers and the UK trade union movement as Fire & Rehire as become a ‘pernicious practice’ taken by a number of employers in the UK including British Gas.

Unite, UK unions and the TUC have demanded an end to the practice which even the government described fire as a `bully boy practice’.

Unite’s determination has paid off after putting significant resources into winning the dispute and the intervention of Len McCluskey.

An agreemement was reached with the company which members accepted at a mass meeting and in a secret ballot yestredayay bringing to a closeÂ the 85Â dayÂ strike.

The company has agreed to Unite’s demand that it willÂ never use fire and rehire in any form, a move that will safeguard pay and conditions for thousands of employees across the Go Ahead Group.

The bus driversÂ began all-out,Â continuous strike action on Â 28th February,Â and lastedÂ a total of 82 days.Â  The strike, which sawÂ the union deploy its expertÂ organising team, drewÂ support from across the North West, including from mayorÂ Andy Burnham, many Labour MPs, and celebrities including former Coronation Street actor Julie Hesmondhalgh and actor Maxine Peake.

Unite general secretary Len McCluskey said:Â â€śThis is a tremendous victory by Uniteâ€™s members at Go North West who through their dedication, solidarity and commitment have defeated the attempt to fire and rehire them.Â Â I pay tribute to them, sustaining a strike during the challenge of lockdown,Â and thankÂ this incredibleÂ community for theirÂ brilliant support through these long weeks which definitelyÂ helpedÂ keep heads held high.

Â “We’re also delighted to have secured a clear commitment from the Go Ahead Group that fire and rehire will never be used by them, bringing relief to thousands of workers who feared that they were next.Â Â

“Once again, the best defence for working people in this countryÂ is their union.

â€śThis dispute should alsoÂ send a clear and unequivocal message to all employers that Unite will never acceptÂ fire and rehire for our members –Â that weÂ will do everything in our power to prevent it, and we will win.

Â “The only way to guarantee UK workers are protected from this pernicious practice that’s ripping through our workplacesÂ is forÂ the government to follow the lead of other European countries and banÂ it once and for all.Â Â