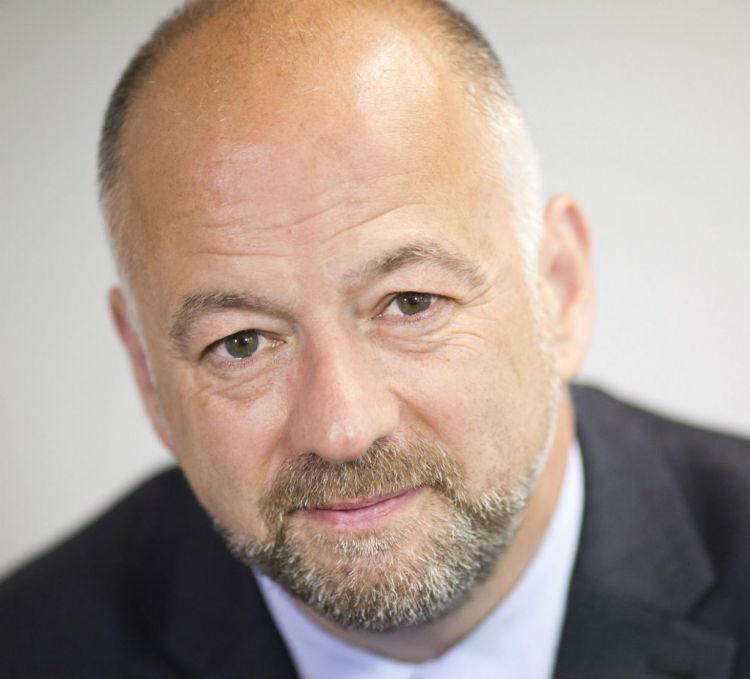 Kevin Rowan: “The decision was completely out of the blue and is completely unjustifiable”.

A week after Boris Johnson announced plans for an ‘adult skills revolution’, dubbed the ‘Lifetime Skills Guarantee’ which contained little in the way of ┬Ādetail, skills and appears to be website and counselling the much praised Union Learning Fund is to be scrapped by the Government. Unions and employers are expressing their concern and dismay at the┬Ādecision.

The ULF fund, which is worth around ┬Ż11 million a year,┬Āwas established in 1988 and through the work of trade unions and union learning representatives, has delivered a range of learning and training programmes, including schemes to improve┬Āmaths, English and digital skills, growing apprenticeship provision and seeking solutions to skills shortages.

It currently supports 250,000 workers a year to access learning.

According to a report published by┬ĀUnion Learn and the Department for Education in 2018-19, every ┬Ż1 invested in the fund resulted in┬Āa total economic return of ┬Ż12.30.

The TUC has described the decision coming completely out of the blue and is, completely unjustifiable.

Kevin Rowan, Head of the TUC’s Organising, Services and Learning Department adds:┬Ā“It can be no reflection on the performance of union-led projects or the Union Learn programmes. Our delivery has continued to be exemplary and we have continued to receive very positive feedback from officials in the Department for Education, among others.┬ĀThere is clearly a huge skills challenge ahead and Union Learn and our trade unions remain extremely well placed to respond to that challenge.”

Bob Harrison, chair of governors at Northern College, was involved in the setting up of the fund said:┬ĀŌĆ£The decision by the skills minister to cease funding the work of tens of thousands of union learning representatives who promote lifelong learning and training in the workplace is short-sighted and hypocritical, just a few days after appearing before the [Commons]┬ĀEducation Select Committee where she announced her commitment to the skills guarantee, adult skills and lifelong learningŌĆØ

A TUC spokesperson said:┬ĀŌĆ£The TUC is seeking urgent meetings with ministers about Unionlearn funding.┬Ā Unionlearn provides learning and skills opportunities to a quarter of a million working people each year.┬ĀThe Prime Minister has been clear on the importance of skills to rebuilding the economy. Unionlearn should be recognised by ministers as a valuable national asset, with particular importance now for the nationŌĆÖs plans to build back better.ŌĆØ

University and College Union general secretary Dr. Jo Grady said that the decision was directly at odds with the prime minister’s commitment last week.┬ĀŌĆśThe fundŌĆÖs work improves employee and employer relationships and identifies training for people unlikely to find it through more traditional routes. Unions have a vital role to play in developing workforce training and we hope ministers and officials will recognise that as they assess the fundŌĆÖs many benefits.

“Education, and access to training, will be central to our national recovery effort and axing such an important and well-established resource makes little sense. This would also represent another funding cut for further education, as much of the training is delivered in our further education colleges.ŌĆÖ