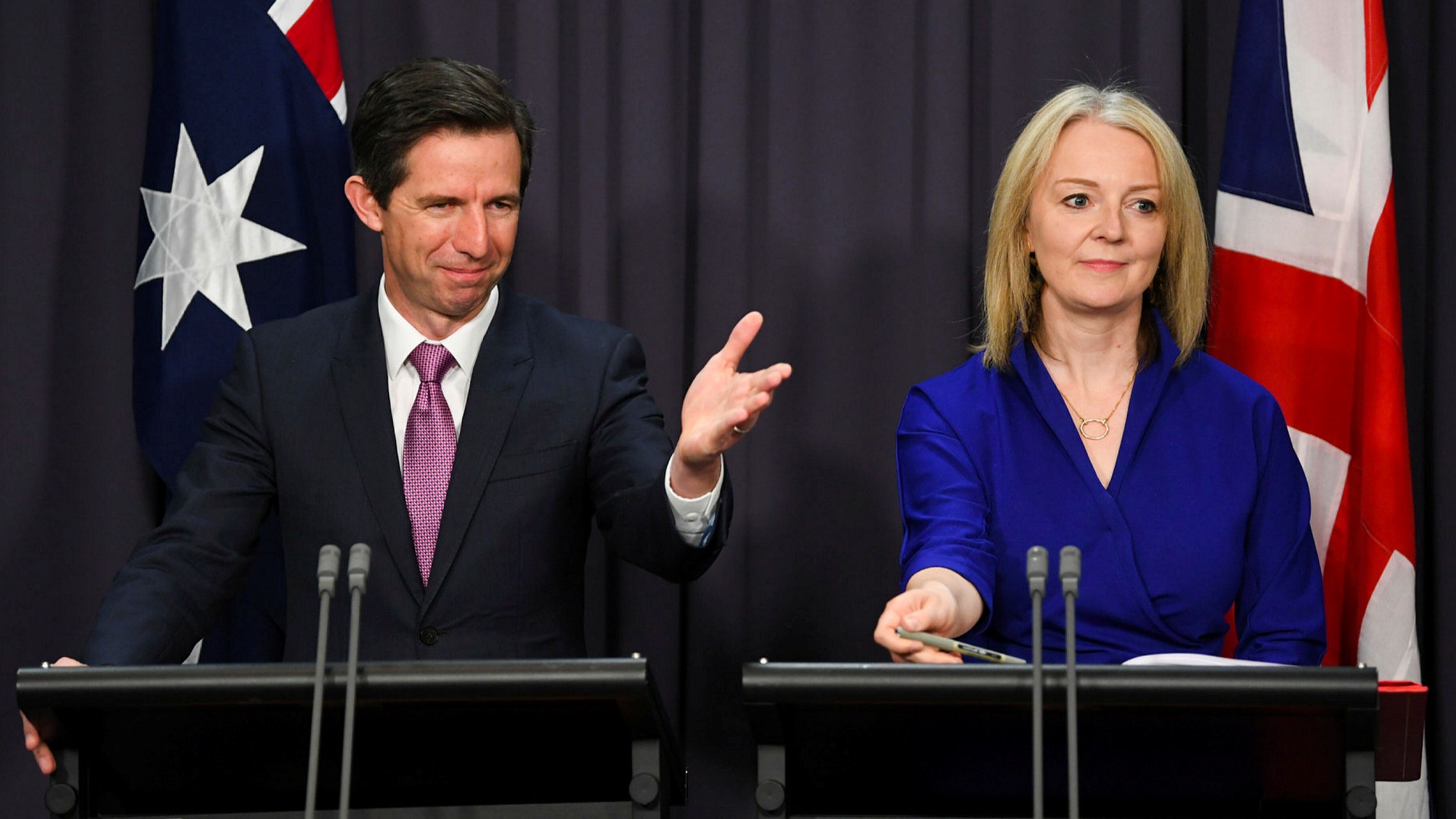 The UK and Australian Government are set to announce an in-principle agreement at the G7 summit this weekend on the UK-Australia Free Trade
Agreement that has been negotiated in secret for almost a year.

Workers have been kept in the dark throughout the negotiations, with trade unions not consulted about the text of the agreement and its impact on workers. There has been no independent economic modelling to demonstrate that the Agreement will create good jobs in each country.

The Trade Unions Congress (TUC) and the Australian Council of Trade Unions (ACTU) released a joint statement in September 2020 outlining the expectations of workers in both countries about the content of a free trade agreement.

Yet, information available about the negotiations indicates it is failing to meet the goals set out by the unions at the start of negotiations.

The ACTU and TUC call on the Australian and UK Governments to immediately engage with trade unions toÂ  address our concerns about the trade negotiations.

There are threats that the UK-Australia trade deal may: