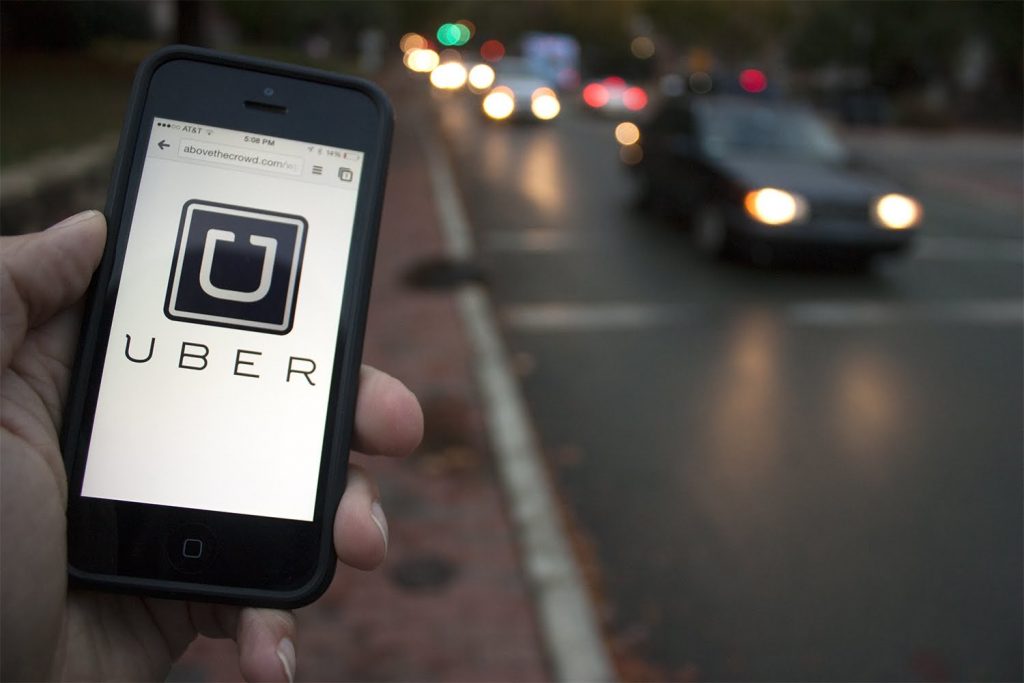 Uber is now facing hundreds of legal claims from taxi drivers who believe they have been wrongly classed as self-employed and are owed backdated holiday pay and missing wages following the recent Employment Tribunal decision which said that Uber drivers workers should receive the minimum wage, holiday pay and sick pay.

Nineteen drivers lodged claims and two were selected as test cases. Uber is expected to issue proceedings at the court of appeal this month or next.

â€śWe have received hundreds of inquiries from Uber drivers who are unhappy with their working conditions and are interested in bringing a claim for back pay of holiday pay and back pay of the national minimum wage,â€ť said Annie Powell, employment lawyer at Leigh Day solicitors.

â€śWe will lodge further employment tribunal claims with the support of the GMB union. It will be exactly the same claim as for the first 19 drivers and we will argue they should be workers rather than self-employed and so should be entitled to workersâ€™ rights.â€ť

Powell said there was no limit to the number of cases it could run. The firm had pursued class actions with over a thousand claimants in other matters.

Uber has 40,000 drivers in the UK, but the company insists that according to its own survey, three-quarters of its drivers feel that â€śbeing self-employed and being able to choose their own hours is preferable to having things like holiday pay which come with being employedâ€ť. Uber argues it does not employ the drivers and that while it charges commission on each fare, the contract is between the driver and passenger.

The tribunal judges dismissed as â€śfaintly ridiculousâ€ť Uberâ€™s claim that its London operation was essentially made up of thousands of small businesses linked by a technology platform. Uber resorted to â€śfictions, twisted language and even brand new terminologyâ€ť to portray their drivers as self-employed, they said, and ruled that it was â€śunreal to deny that Uber is in business as a supplier of transportation servicesâ€ť.

â€śSimple common sense argues to the contrary,â€ť the tribunal ruled.

Steve Garelick, secretary of the professional drivers branch of the GMB union, said the new claims were evidence that â€śdrivers have finally realised they have a voiceâ€ť. He said the GMB has received hundreds of calls from Uber drivers seeking advice or support in making a claim.

Uber says it will appeal against the orignal ET decision.