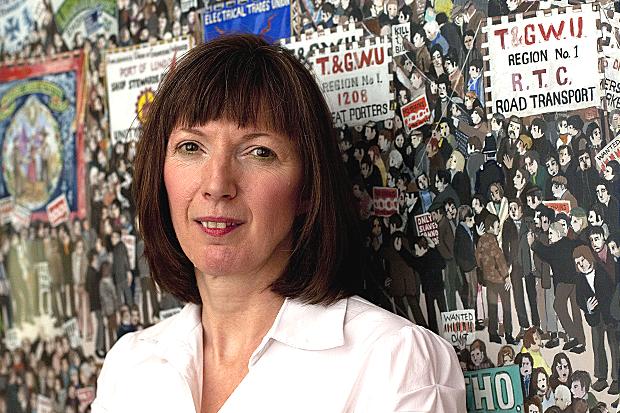 Employers who bully, harass or cheat their workers out of their wages are increasingly likely to escape punishment as people wronged at work are prevented from seeking justice by the high cost of taking a tribunal case, says the TUC.

Citing the new figures published by the Ministry of Justice, the TUC said that the 59 per cent drop in the number of single claims being taken to employment tribunals â€“ from 13,739 between January and March 2013 to 5,619 in the first three months of 2014 â€“ showed that fees were deterring many workers from taking their employers to court.

Commenting on the figures, TUC General Secretary Frances Oâ€™Grady said:Â â€śIf an employer breaks the law and sacks someone unfairly, sexually harasses them or cheats them out of their wages, itâ€™s understandable that an individual should want to seek some kind of redress.

â€śIn the past there were no fees, and workers who felt theyâ€™d been wronged could have their case heard and the tribunal would either find for them or in their employerâ€™s favour. But last summer, the government decided to restrict justice to those who could afford to pay a fee.

â€śTodayâ€™s figures show that many people â€“ especially low-paid workers trying to claw back wages they are owed by their bosses â€“ are being put off making a claim, often because the cost of going to a tribunal is more than the sum of their outstanding wages.

â€śThe huge drop in cases taken certainly doesnâ€™t mean that Britainâ€™s bosses have got a whole lot nicer in the past year. Itâ€™s simply because pursuing a complaint against a bad employer has become too expensive for many workers, and that is just plain wrong.â€ť

TheÂ figures show an 85 per cent fall in the number of claims for unpaid wages â€“ with just 3,133 claims made in the first three months of 2014, compared with the 21,213 cases lodged during the same period a year previously.