TU Bill – The Fight Goes Into The Lords 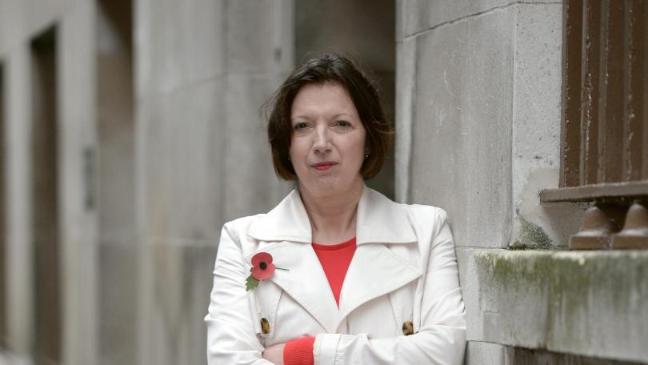 Unions have vowed to continue campaigning against the Trade Union Bill which was voted through its Third Reading in the Commons with a Government majority of 34.

The planned legislation now moves to the House of Lords, which will be targeted by opponents of the Bill.

One Labour MP warned there would be “civil disobedience” if the Bill becomes law, while union leaders have said they will be first in line to be arrested.

TUC general secretary Frances O’Grady said: “The Government has shown once again its determination to undermine the fundamental right to strike.

“Ministers simply want to make it harder for working people to get fair treatment at work.

“While today’s vote is disappointing, the campaign against the Bill is far from over. We will continue to oppose it as it goes through the House of Lords.

“As was shown in Parliament today, there is widespread concern about the threat this Bill poses to good industrial relations. It was welcome to see politicians from many parties recognise the damage it could do.

“This Bill is not fit for purpose and should have no place in a modern democracy.”

The Bill will introduce a 50% turnout requirement for strike ballots, while in public services such as health and transport at least 40% of those entitled to vote would have to back action for it to be legal.

It also contains measures relating to picketing and the way in which trade union subscriptions are paid.

Labour MP Ian Lavery (Wansbeck) slammed the Bill and said it was a “ferocious, full-frontal attack on the trade union movement”.

He said: “I predict one thing – that ordinary people who are pressurised too much, you will get a reaction.

“I predict from the floor of the House of Commons that there will be civil disobedience because bad laws need to be changed.”

Dave Ward, Communication Workers Union general secretary said: “As the Trade Union Bill moves to the House of Lords, we now need to take the fight beyond the political process. It is time for the union movement to name a day of action and protest.

“A government that is pushing through attacks on the union movement and reducing the incomes of millions of families has no right to claim to be the voice of working people.“