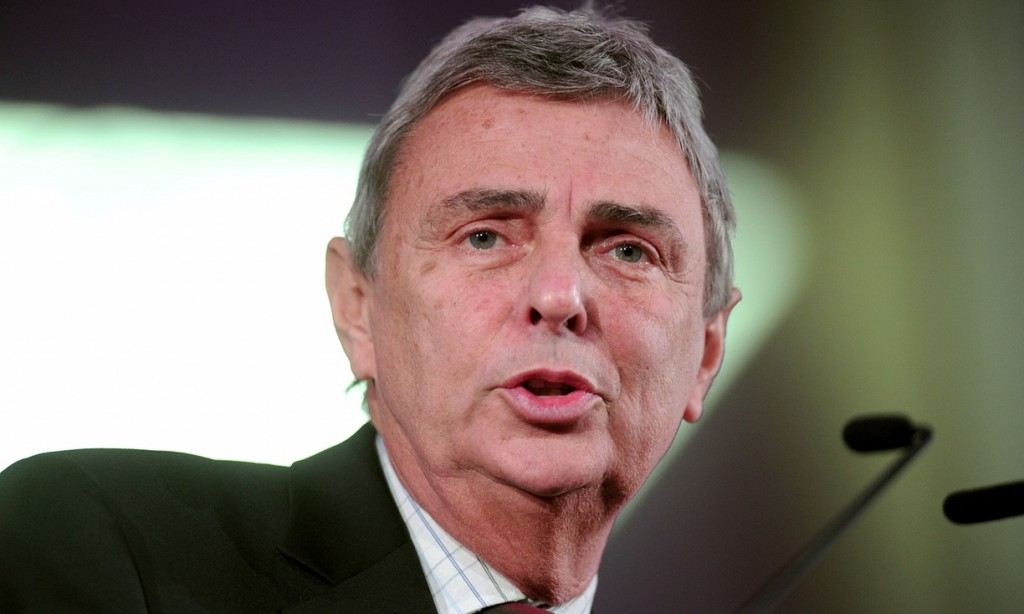 By Mathew Taylor in The Guardian, December 3rd

The UKâ€™s biggest public sector union will not be neutered by the governmentâ€™s â€śdraconianâ€ť attack on workersâ€™ rights and predicts that the plans set out in proposed legislation will lead to more strikes and worsening relations between staff and employers.

Dave Prentis, general secretary of Unison, said that the trade union bill would have a particularly damaging impact on the health service, which relies on close collaboration between staff and employers to ensure that patients get the treatment they need.

The trade union bill that went before the Commons includes plans to:

â€˘ introduce a 50% turnout requirement for industrial action ballots, and â€“ for â€śimportant public sector servicesâ€ť, including the health service â€“ require at least 40% of all eligible members to vote in favour of action

The plans have been widely criticised by trade union leaders and Labour and Liberal Democrat politicians, as well as human rights groups such as Amnesty and Liberty, which say that the reforms represent a â€śmajor attack on civil libertiesâ€ť.

This weekend, Labour shadow chancellor John McDonnell will be among the keynote speakers at a conference in London that brings together opponents of the bill.

Organiser Michael Bradley said: â€śThe conference will be a council of war to come forward with measures to defeat and defy the anti-union laws.

â€śWe call on councils, the Scottish parliament, the Welsh assembly and others to not implement them. But, most of all, we call for everyone who cares about workersâ€™ rights, the right to protest and civil liberties to prepare to support unions who find themselves affected by these laws.â€ť

Prentis, who has previously described the bill as draconian, said that it would lead to more smaller-scale strikes, often â€śunofficialâ€ť, and a sharp deterioration in relations between public service staff and their employers.

â€śWhat will happen is, instead of unions controlling industrial action, you will get far more local disputes. If people see these rules are completely unfair, they will not wait for a ballot and instead take unofficial action.

â€śIt means this government is jeopardising the good industrial relations we have enjoyed throughout the public services for many years to solve a problem that simply does not exist.â€ť

He said he agreed that there should be higher turnout in union ballots and called on the government to allow workplace ballots using electronic voting, phone voting or ballot boxes, overseen by an independent body paid for by Unison.

â€śThe one thing that would make a big difference is to have actual ballot boxes in workplaces run by an independent body which we would pay forâ€¦ If that can be done, there is no need for the punishing thresholds the government is trying to introduce.â€ť

But he warned that if the government pushed through the proposals in their present form, Unison would find a way round it.

â€śWe are not going to be neutered as a trade union. We will move towards local ballots with smaller numbers, but [which are] far more effective,â€ť he said. â€śWe will find a way of taking industrial action if our members want itâ€¦ This will not work. It can not work.â€ť

This entry was posted in Research, Uncategorized. Bookmark the permalink.