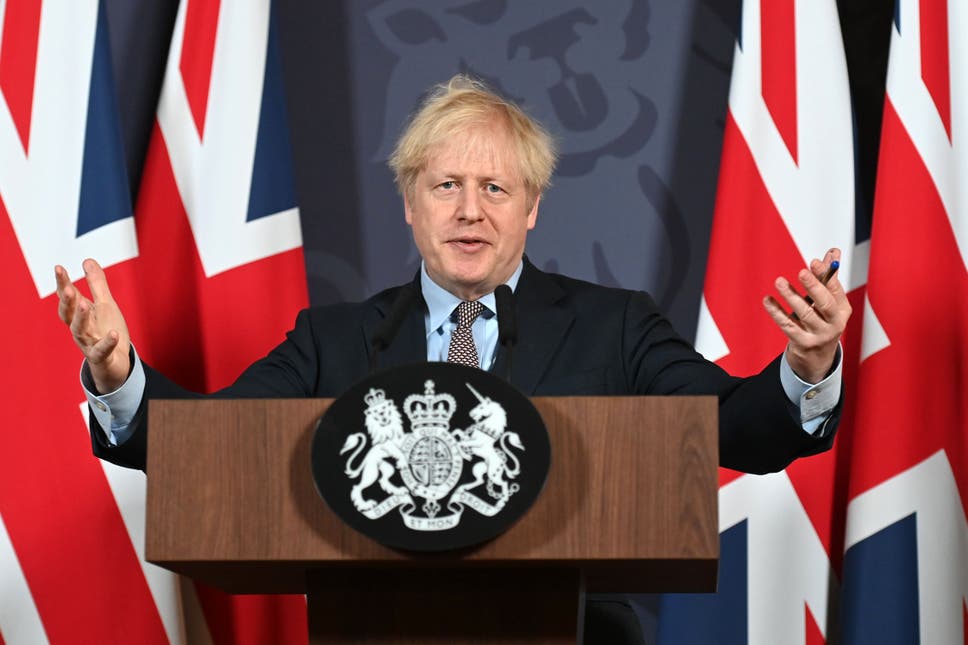 Far from being a cause for optimism, the EU-UK Brexit agreementŌĆÖs commitment to work within ILO standards does not hold water,┬Āargue Nicola Countouris, Professor Keith Ewing and Lord John Hendy QC.

As we pointed out in our previous article, the EU-UK Trade and Co-operation Agreement (TCA) was engineered to permit the dilution in the UK of those workersŌĆÖ rights derived from EU law which are in force on December 31.

The TCA offers no guarantee of continuing alignment of rights after Brexit, the likelihood being that British standards will fall further and further behind our European neighbours.

There are nevertheless other provisions of the TCA which relate to workersŌĆÖ rights which should not pass without comment.

These include Article 8 of Title XI dealing with trade and sustainable development.
To the uninitiated, this might look promising, the parties affirming their commitment to the development of international trade in ŌĆ£a way that is conducive to decent work for all, as expressed in the 2008 ILO Declaration on Social Justice for a Fair Globalisation.ŌĆØ

But more than that, Article 8 of Title XI also commits the parties to respect, promote and effectively implement the internationally recognised core labour standards, as defined in the fundamental ILO Conventions, namely:

ŌĆó Freedom of association and the effective recognition of the right to collective bargaining
ŌĆó The elimination of all forms of forced or compulsory labour
ŌĆó The effective abolition of child labour; and
ŌĆó The elimination of discrimination in respect of employment and occupation.
ILO Conventions on freedom of association include protection of the right to strike and to bargain collectively, and for trade unions to determine their own rules and activities.

Yet despite the foregoing, it would be a mistake to get overexcited about Article 8: the commitment to ŌĆ£effectively implementŌĆØ ILO standards is meaningless.

It is, as our colleague Professor Tham of Melbourne University puts it, a form of ŌĆ£faux regulation,ŌĆØ typical of other neoliberal texts.

In other words, Article 8 is no more than a rhetorical flourish, not intended to bind anyone, and which in practice will bind no-one.

We know this because Article 8 has been copied and pasted from multiple other free trade agreements where it has had absolutely zero effect.

Yet despite agreements of this kind and commitments made to effectively implement ILO obligations, the Tories under David Cameron introduced the Trade Union Act 2016.

The latter was held by the ILO Committee of Experts to add to the long list of the UKŌĆÖs violation of freedom of association obligations, a comprehensive list which it opened in 1989 and has added to almost annually since.

Under Johnson it is likely that that list will be extended by even more restrictions on trade unions (note the Tory election manifesto commitment to introduce yet more restraints on industrial action on the railways).

The EU (and a number of member states) are also in persistent breach of ILO Conventions ŌĆö the notorious Viking and Laval cases being good examples.

There, it will be recalled, the European Court of Justice subordinated trade union rights to the right of businesses to engage in social dumping.

Industrial action by trade unions in response would be permitted only if it met very tight conditions, which were subsequently found by the ILO Committee of Experts ŌĆö in a case involving British trade union Balpa ŌĆö to violate ILO Convention 87.

The EU could comply with ILO obligations only if the European Court of Justice reversed its decision in Viking, or if there is a treaty amendment to give legal priority to the right to strike in EU law.

Neither is likely to happen. The EU is thus in no position to complain about the United KingdomŌĆÖs continuing breach of ILO standards, with which the EU itself is currently unable to comply as a matter of EU constitutional law.

Both parties have thus given commitments in Article 8 in the full knowledge that they do not comply with the commitments made.

Although they will no doubt deny that they are in breach, we live in a world of mutually assured non-compliance, in which it is in the interests of neither party to raise a complaint against the other.

Article 8 will thus continue to be what comparable provisions are in other free trade agreements: pointless.

Apart from the foregoing, it will be noted nonetheless that Article 8 of Title XI includes an express commitment effectively to implement the ŌĆ£effective recognition of the right to collective bargaining.ŌĆØ

If taken seriously this would be hugely significant. After 40 years of neoliberal ŌĆ£reforms,ŌĆØ collective bargaining coverage in the United Kingdom has fallen from 82 per cent in 1979, to about 27 per cent overall today, with just over half that in the private sector.

In the EU, in contrast, the European Commission is fretting about countries with density levels of less than 70 per cent, and is apparently trying to do something about it.

But while the EU may be gripped by the seriousness of the crisis facing collective bargaining, that anxiety is not shared by the Johnson government, nor is it likely that

The latter refers to the right of the parties ŌĆ£to regulate [their] own levels of protection in pursuit or furtherance of its public policy objectives,ŌĆØ in areas such as occupational health and safety and labour conditions.

Although GRP1 is of uncertain scope and application, it offers guidance about British government thinking, as does the clarification added for ŌĆ£greater certainty.ŌĆØ

In other words, GRP1 appears to hard-wire a government intention to continue a regulatory model of collective bargaining which has been engineered to fail.

It is a model which has been unable to deliver a collective bargaining density in excess of 50 per cent in any of the major countries where it operates.

The explicit need to preserve this model reinforces the concern about the governmentŌĆÖs vision for the ŌĆ£labour marketŌĆØ post-pandemic.

As we wrote at the beginning of Part I of this pair of articles, Labour MPs and peers are being asked to support an agreement that is intended to undermine British workersŌĆÖ rights, despite the ink needlessly spilled to convince us otherwise.

For the party of Keir Hardie to support such a treaty would be not only deeply ironic, but perhaps also a signal of neoliberalismŌĆÖs final triumph.