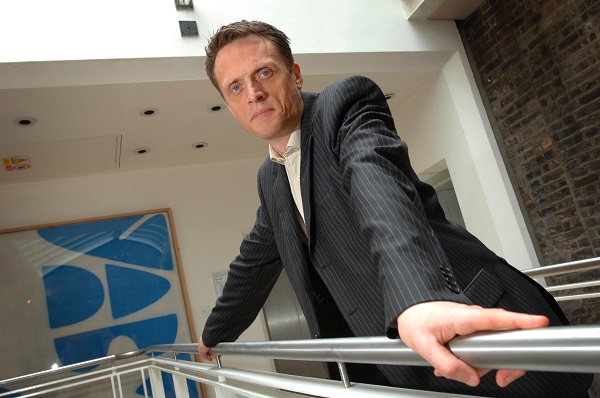 Mathew Taylor, CEO of the Royal Society Of Arts

A review lead by Mathew Taylor, chief executive of the Royal Society for the Arts on “modern employment practices” is to look into the impact of changes to the labour market.

The review would is to address questions on issues such as job security, wage levels and employeesâ€™ rights.

The Taylor review will undertake a regional tour of the UK, where Taylor will meet with employees and employers to “discuss their concerns” about the labour market.

Taylor said: â€śWe have a lot of research and policy to discuss, but the most important part of our process is getting out and about to talk to businesses and workers across Britain about their experiences of modern work.

â€śAs well as making specific recommendations I hope the review will promote a national conversation and explore how we can all contribute to work that provides opportunity, fairness and dignity.â€ť

He pointed to recent Office for National Statistics data, which suggested that around 15% of those working in the UKâ€™s labour market are self-employed, as well as a rise in short-term casual labour and the availability of apps through which employers can source workers and vice versa.

Unite assistant general secretary Steve Turner called on the government to get its act together. â€śNot only is the gig economy a gross and blatant attack on workersâ€™ rights, it is also eating away at our public finances by allowing large companies to get out of paying their fair share to society,â€ť he said.

â€śThe government needs to overhaul a rotten system that allows unscrupulous bosses to maximise profits by cheating employees of their statutory entitlements and spending tens of thousands of tax deductible pounds to minimise their tax bill to the nation.

â€śIf theyâ€™re serious about tackling wage and tax theft they can start by supporting strong, effective trade unions and providing the framework for sectoral collective bargaining, ensuring that every worker gets their fair share of the wealth they create and by properly resourcing and updating the tax system to ensure itâ€™s fit for purpose to deal with a modern digital economy.â€ť

The review has been welcomed by the TUCs Frances O’Grady. However, the lack of high profile union involvement and representation (it will be intresting to see whether unions such as Unite and GMB will be consulted) Unions will be watching to see what actually comes out of Taylor’s review in the way of specific proposals to end the exploitation given a high media profile this yearÂ  – notably the to the publicity generated by Sports Direct and the GMB Uber Employment Tribunal and other ‘gig economy’ or ‘platform’ workers such Deliveroo.

CTUF will be updating supporters as and when we get information on developments.