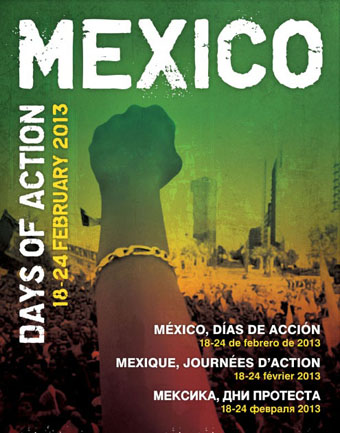 PKC, the Finnish auto-parts supplier, sacked more than 100 union supporters including the entire union committee in December 2012 for campaigning for the election of an independent trade union at their plants in Ciudad AcuĂ±a, Mexico.Â

Eleven sacked union leaders are fighting for reinstatement and representation by a democratically elected union.

The workers want to be represented by the independent union Los Mineros, so as to win higher wages (most make US$55 per week), improved health and safety, and an end to arbitrary treatment and sexual harassment.

PKC, operating by totally different standards in Finland, has refused to negotiate with Los Mineros, instead signing a contract with a “yellow” company controlled union.

Despite threats and intimidation, Los Mineros came close to winning an election in October and is now organizing for a new election.

Please send a message of protest to Matti HyytiĂ¤inen, PKC President and CEO in Finland about this outrageous attack on an independent union. 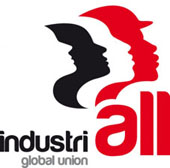 Don’t forget the Public MeetingÂ in support of IndustriALL’s week of action, supported by the Campaign For Trade Union Freedom, Unite, Workers Uniting, TUC, Latin American Conference 2013 at Unite’s Head Office in London on 20th February at 6.00pm to support Mexican unions who are facing attacks from their Government and employers.