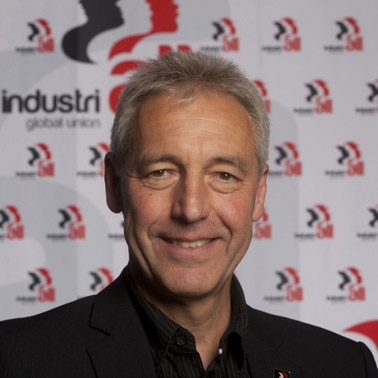 About 180 workers at the Goodyear tire plant in Yumbo in Colombia’s western Valle del Cauca department returned to the job last week after 104 days on strike. The workers, members of the SINTRAINCAPLA national rubber and plastics workers union, began their strike on October 13th.

According to an October 23rd Labor Information Agency report, “For 22 years, Goodyear-Colombia enjoyed a state of labor peace,” negotiating with the union every two to five years, but “this time Goodyear changed that dynamic and refused to address the key points of the statement submitted to it by SINTRAINCAPLA.” Instead, the company put out “a disastrous counter-proposal” while refusing to negotiate over salaries, benefits, layoffs and the use of temporary and two-tier workers.

After an extended deadline had been passed, the workers voted nearly 100 percent in favor of a strike. The union “called upon the public and trade unions and social organizations to provide support for their cause.” Goodyear, which, since the closure of a Michelin plant in 2014, is the only tire producer in Colombia, transferred its production orders to its plant in Brazil. It threatened to move production to a plant that it has been planning to build in Mexico, and refused to pay accrued year-end bonuses or wages owed. The union and the company signed an agreement on January 29th.

According to the union, “the salary adjustment stayed at 8.5 percent for the first year and the IPC [consumer price index] for the following year; and the other economic benefits (education and lodging, among others) rose between 8.5 and 10 percent. Also a bonus of 25 days of the basic salary was gotten for each worker for the signing of the convention.”