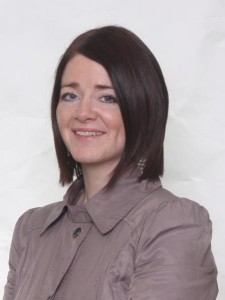 Sinn FĂŠin Employment and Learning Spokesperson in the North of Ireland, Browyn McGahan MLA said today the British government was clearly signaling its intent to attack the hard-won rights of workers.

âWhat is required is legislation to strengthen workersâ rights to engage in collective bargaining to ensure compliance with European Court of Human Rights judgments.â

âVulnerable workers now more than ever need their rights to collective bargaining enshrined in law and protected.â

âThis right-wing Tory government, which is hell-bent on further draconian cuts to public services and the welfare state, is now intent on attacking the protections provided to workers with its so-calledÂ tradeÂ union reform.â

âIf this Tory government succeeds I have no doubt it will result in exploitative employers demanding more zero-hour contracts, lower pay, poorer working conditions, and lowering of health and safety provision.â

âThis proposed legislation should act as a wake-up call to the Trades Union movement to stand with those of us who are fighting the Tory attacks on everything from the Welfare State, the Health Service etc and now the Trades Union Movement.â

âIt is time for the political parties, trades unions and civic society to stand together against the failed policies of austerity.â