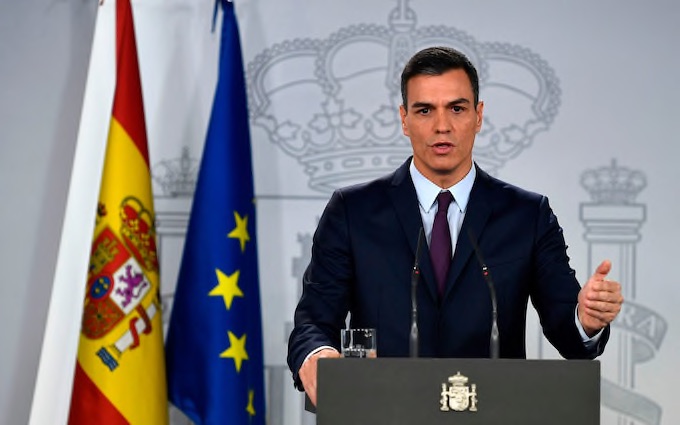 Just before the turn of the year, on the 28th December, Spain passed significant labour reforms, described as the â€śbeginning of the end of labour market anomalies involving temporary and precarious workâ€ť by its Employment Minister Yolanda Diaz, who brokered the deal.

As reported in the Morning Star, the package of measures overturns cuts to redundancy pay and controversial limits on the rights of trade unions made in 2012 by the then-ruling conservative Partido Popular. Crucially, it restores sectoral collective bargaining in law.

By introducing these reforms, the Spanish Government, led by Prime Minister Pedro Sanchez, hopes to end the increasingly temporary character of much employment in Spain (estimated at 26 per cent), combat abuse and to shift the imbalance of power between employers and workers, via the restoration of sectoral collective bargaining.

Amongst a series of measures, the reforms require employers to make temporary contracts permanent after a worker has been employed for three months. Employers found breaching the rules will be fined.

Fixed-term contracts for works and services, used most frequently in construction, will be abolished. To combat the abuse of successive temporary contracts, the new legal framework will create a presumption of permanency for those who, within 24 months, have spent 18 in the same job or in different jobs with the same company or group.

Multi-service companies, which have previously enjoyed the power to set employment conditions unilaterally, will now have to comply with sectoral agreements.

While the reforms passed on the 28th of December fall short of repealing the 2012 legislation in its entirety, the news was welcomed by trade unions in Spain as a step forward. UniĂłn General de Trabajadores (UGT) deputy leader Mariano Hoya said:

â€śThis is the first labour reform since Spain became a democracy that restores workersâ€™ rights.â€ť