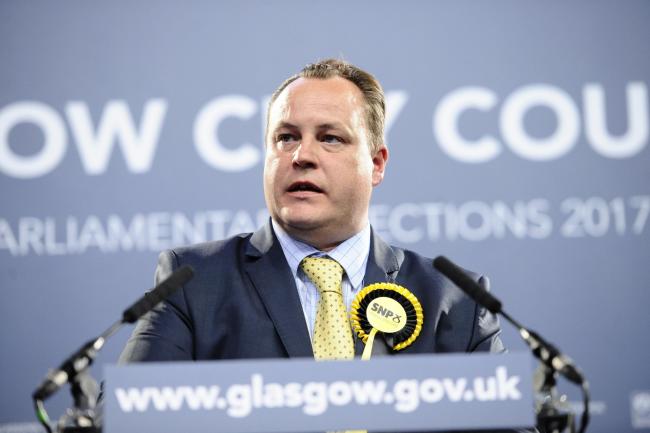 SNP MP and CTUF supporter Chris Stephens is to make a bid to outlaw zero hours contracts in the New Year.

The Glasgow South West MP told CTUF earlier this week that he is to introduce a bill in the House Of Commons in 2018 aimed at protecting employment rights especially in in the hospitality industry and particularly young workers, as well as those employed in the gig economy.

His bill will state that a worker could only be employed on zero hour terms where there was a specific agreement with their trade union.

Stephens said the plan would outlaw the use of such contracts which lets firms hire staff with no obligation to guarantee any minimum hours.

Employers would also become legally responsible, under the bill, to ensure a worker is paid if their sub-contractor goes bust or absconds.

Chris also told CTUF he will challenge the Government’s Taylor report which has been criticised by unions.Â  He said his bill would ensure that â€śanyone doing paid work is treated as an employee with full rights to holiday pay and other benefits”.

He said the bill is aimed at energising trade unions, especially young workers who are organising in sectors where union density is low.

“It’s a direct response to, and a challenge to, the Taylor report findings and it demonstrates that there is a better way of delivering workplace protectionâ€ť says Chris.

“This bill will drive up living standards and pay in sectors of the economy where the minimum wage is dominant.”