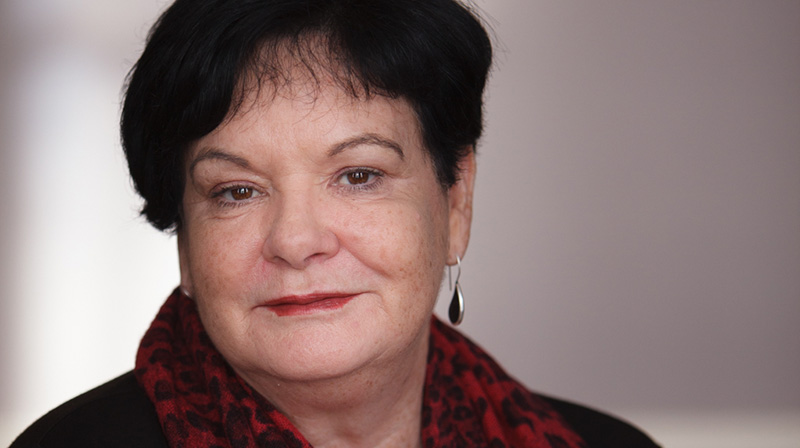 The International Trade Union Confederation has denounced the decision of a local court in St Petersburg, Russia to dissolve a trade union on the grounds that it engaged in political activities.

The decision to dissolve the Inter-regional Trade Union Workers’ Association (ITUWA) was based on the fact that the ITUWA supported truck drivers protesting against tax increases, and criticised the government’s socio-economic policies on its website.

The court also included the inter-sectoral nature of the union’s membership and activities as part of the reasons for its decision, along with the fact the ITUWA had held joint seminars with Global Union Federation IndustriALL in 2015 and 2016. Â The prosecution even tried to claim that the union’s support for a public petition calling for indexation of salaries was illegal.

“This decision is a clear violation of freedom of association, guaranteed under ILO Convention 87, which Russia has ratified. Â It sets a very bad precedent for Russia, and indeed internationally. Â We call on the Russian authorities to fulfil their responsibilities to protect this fundamental right, and to ensure that the deplorable decision is reversed so that the union’s members and potential future members can benefit from legitimate trade union activity,” said ITUC General Secretary Sharan Burrow.

Both main national trade union centres KTR, of which ITUWA is a member, and FNPR, have strongly condemned the ruling.

Thanks to Barry Camfield for sending this item