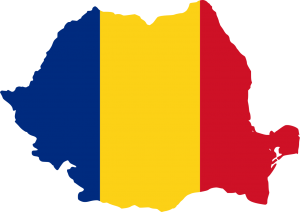 The global and European manufacturing trade union federation IndustriAll Europe and IndustriALL Global have adressed a joint letter in support of their Romanian affiliates to the new Prime Minister Dacian Ciolo»ô in their demand to restore the full functioning of the trade union organisations and the possibility of developing genuine social dialogue at all levels.

Since the introduction of the new Labour Code and the new Social Dialogue Law in 2011, the system of industrial relations in Romania has been altered dramatically.

Moreover, the protection of elected trade union leaders against dismissal during their mandate period is under attack.¬Ý¬Ý In addition, the Law has made it easier for employers to use fixed-term employment contracts and agency work.

Temporary employment is developing fast and becoming a common feature of the domestic labour market. The Romanian trade unions urge the new Romanian Government to initiate procedures to amend the current Labour Code and the Law on Social Dialogue and bring them into compliance with international labour standards.¬Ý Romania has ratified the core ILO Conventions and committed to implementing the Charter of Fundamental Rights of the European Union.

The new Romanian Government must live up to this commitment and must restore Fundamental rights at work, in particular regarding representativeness ¬Ýand collective bargaining, so that trade unions can play their role in fostering social and economic progress and workers enjoy decent wages and working conditions.