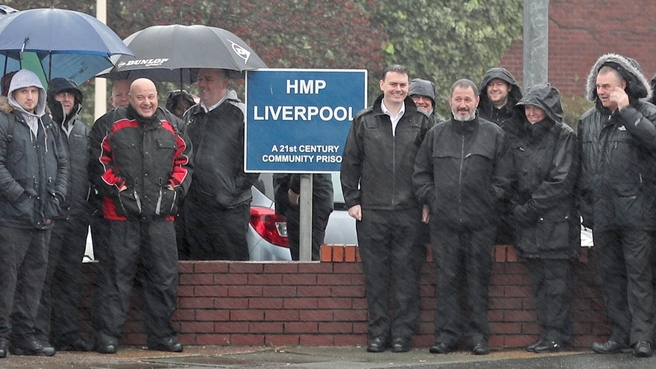 The POA has been found guilty of contempt of court after members walked out of prisons last yearÂ according to Union News.

The union, which is banned from taking strike action by the government, says last yearâ€™s walk-out over violence in prisons was a health and safety issue, not a strike.

The Secretary of State yesterday claimed the action â€“ and that of POAmembers who in February walked out at Liverpool Prison following the sacking of a member â€“ was in contempt of the High Court injunction preventing strike action.

And today the Divisional Court agreed with the government, saying the action was a breach of the permanent injunction.

The union is to instruct its legal team to appeal the decision.

Last month the courts also ruled against the CWU, claiming it had interfered with the ballot process after the union won a 97% â€˜Yesâ€™ vote.