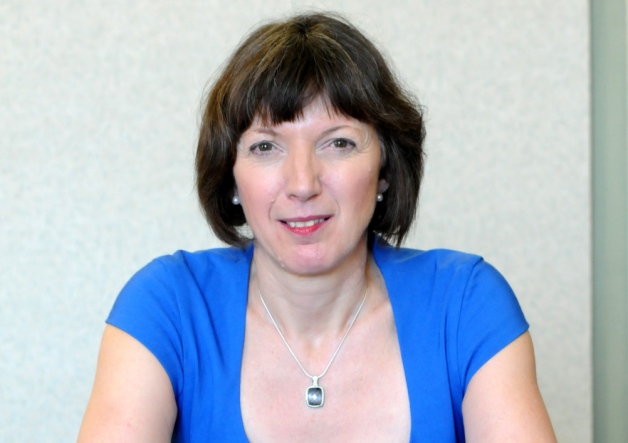 Giving evidence to the House Of Commons parliamentary committee looking at TTIP she pointed out that the USA has only ratified two of eight fundamental conventions of the International Labour Organization (ILO) with key conventions such as the right to organise unions and secure collective bargaining, as well as the minimum age convention being ignored by the USA.

O’Grady said : â€śUS workers were disadvantaged compared to the social provisions in the EU”.

She said that TTIP should seek to level-up on standards.

“It appears the enforcement of labour standards amounts to strongly worded letters. We need to be clear about what the objective of the trade agreement is. We’re looking for opportunities to increase fair trade, wages and living standards,” O’Grady said.

She called for more incremental, inclusive discussions, conducted on a sector-by-sector basis and with the full involvement of all “social partners”.

EU and US officials have frequently said that TTIP does not pose a threat to standards â€“ environmental, social or labour.