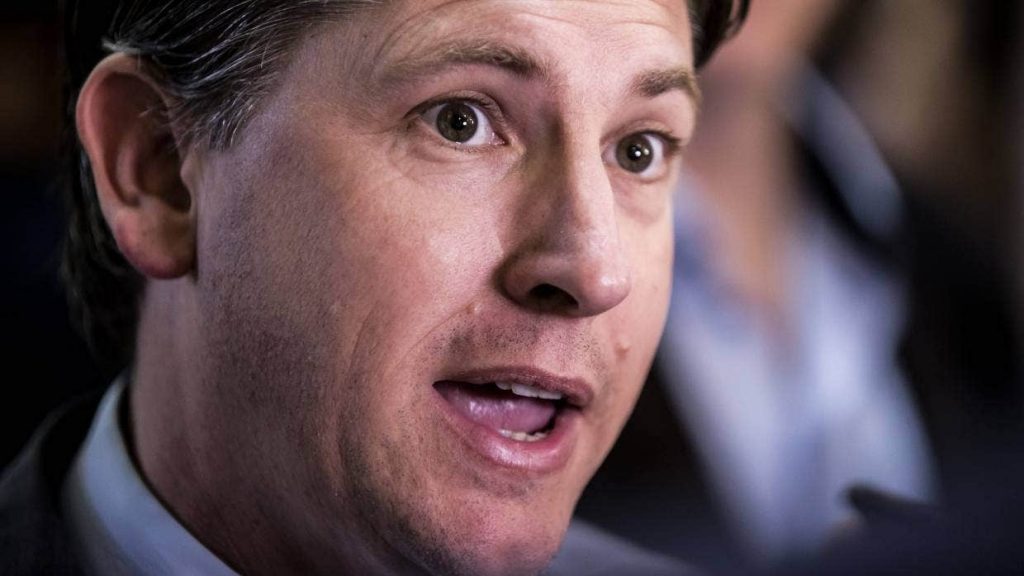 Forwarded to CTUF by Barry Camfield.

New Zealand’s Labour Government led by Jacinda Adhern has introduced legislation to enable occupational and industry-wide bargaining where unions can demonstrate worker support, or it passes a public interest test.

The UK Labour Partyhas picked up the NZ model; Australian Congress of Trade Unions supported the bill but the Australian Labour Party Â has so far resisted the union push for industry-wide bargaining (seeÂ Related Article).

The NZ Bill’sÂ explanatory noteÂ says its labour market has some strengths but “systemic weaknesses”, which include a “significant prevalence of jobs with inadequate working conditions, low wages, and low labour productivity”.

“For example, Maori, Pacific peoples, young people, and people with disabilities are over-represented in jobs where low pay, job security, health and safety, and upskilling are significant issues.”

“Barriers to good labour market outcomes are particularly prevalent for people who fall within more than one of those groups.

“The Bill will help address these issues.”

The legislation enables an eligible union to initiate bargaining for a Fair Pay Agreement if it meets either a representation test of at least 1000 employees or 10% of the employees in proposed coverage, or a public interest test based on specified criteria such as low pay, limited bargaining power, or lack of pay progression.

The chief executive of the Ministry of Business, Innovation, and Employment will assess applications based on either test and can request further evidence and information from the initiating union if required.

The Bill creates a framework for bargaining for Fair Pay Agreements by:

Once a Fair Pay Agreement is struck, it will apply to all employees in an industry or occupation with a prohibition on employers seeking to sidestep the FPA by engaging workers as an independent contractor.

However, Clause 123 permits a Fair Pay Agreement to include terms that apply differently in different districts in New Zealand, with an employee covered by the terms that apply in the district where they work for the majority of the time.

“We want to turn that around and ensure workers get a fair go again.”

“We acknowledge that a balanced approach is needed and have designed FPAs to enable unions and employer associations to bargain together to set minimum standards for all employees and employers in an industry or occupation.

“These negotiated, sector-specific minimum standards can take into account the costs and opportunities businesses have while ensuring more workers receive higher wages and better employment terms and conditions.

“FPAs will be a long-term, stable framework with Agreements being for 3-5 years, meaning that employer associations and unions can identify the most critical issues in their sector and then negotiate a staged approach to making improvements across the sector or occupational group.

“These changes will help employers by stopping the race to the bottom we’ve seen in various industries and encourage competition that isn’t based on low wages but on better products, services, and innovation.”

“FPAs set a minimum standard for pay and conditions in an industry,” Wagstaff said.

“They still allow people to have their own employment conditions and pay, but they help lift the floor in an industry.”

But the Opposition National PartyÂ saidÂ it “stridently” opposed the Bill, arguing it would reduce flexibility and harm New Zealand’s economy.

The party’s workplace relations spokesperson, Paul Goldsmith, said the Bill is an “ideological overreach, deliberately going to war with employers at a time when we’re facing huge economic challenges” that would move towards “rigid national awards”.

“It’s another example of this government’s belief that central government knows best â€“ better than employees and employers trying to arrange things for themselves in a way that works for them.

“Flexible labour markets are one of the foundations of our relative economic success in the past few decades.

“This Bill undermines that foundation and will harm our economy and our national competitiveness.”

The NZ employers body BusinessNZ hasÂ confirmedÂ that it will not accept the legislation’s payments of $250,000 a year for supporting compulsory bargaining in major sectors of the economy.

Chief executive Kirk Hope says the FPA scheme was “unacceptable” and the legislation should be “canned”.

“The scheme would make it compulsory for businesses to take part in collective bargaining, and compulsory for them to accept union demands or imposed arbitration,” he said.

Employers have argued previously the “compulsory” nature of the Fair Pay Agreements are illegal under the ILO principles signed up to by previous Labour governments and currently illegal under domestic bargaining frameworks.

The Employers & Manufacturers AssociationÂ saidÂ the legislation is a “step backwards to National Compulsory Awards” that removes the flexibility needed in the modern workplace.

EMA head of advocacy and strategy, Alan McDonald, said it is a return to a “centralised, antagonistic wage bargaining system that failed workers and their employers in the 1970s and 80s and was done away with in the 1990s”.

McDonald said members of the BusinessNZ network had already ruled out being the bargaining agent for employers.

“The fact the CTU is the Government’s bargaining agent of choice also shuts out all the other non-affiliated unions from the bargaining process and ignores the fact around 80% of the workforce is not associated with unions.”

The government expects the legislation to pass all stages this year after going through a full select committee process.