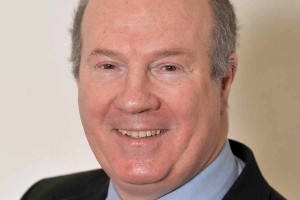 MPs sitting on the House of Commons’ Scottish Affairs Committee,¬Ýhave slammed the use of zero-hours contracts and has called on the government to abolish such “contracts”.

Davidson went onto say: “In most cases their use is evidence of sloppy, lazy or incompetent management, who intimidate their workforce by keeping them insecure.¬ÝZero hours contracts put workers in such a vulnerable position that they are unable even to assert their lawful right to the meagre benefits these contracts offer.

But other organisations have argued that the number of employees on the contracts is even greater. Unite has argued that its own survey showed that¬ÝElsewhere, the trade union Unite has claimed that as many as five and a half million workers in the country were working on zero hours contracts.