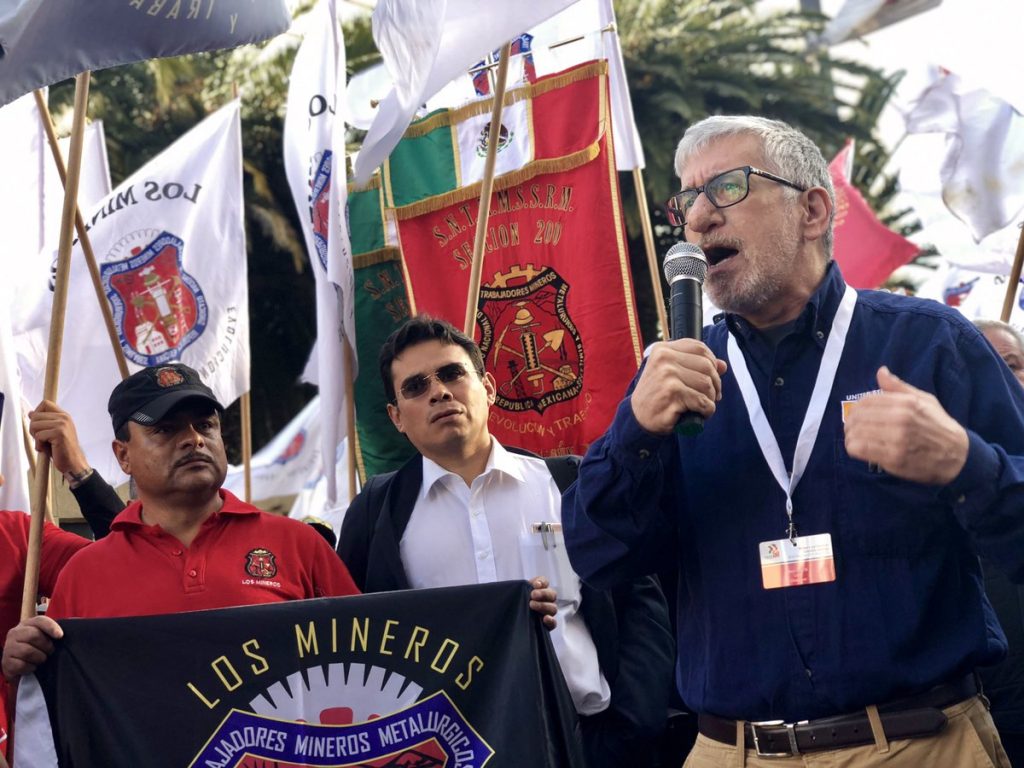 Mexicoâ€™s Senate approved the first changes to the countryâ€™s labour laws, a move that U.S. Democrats made as a pre-condition for debating a successor to the NAFTA trade agreement.

The Senate voted in favour of the bill 120 to 0, with two abstentions. It was passed by Mexicoâ€™s lower house earlier this month and supported by President Andres Manuel Lopez Obrador.

The changes give employees the right to vote on theirÂ choiceÂ of union and their employment contracts through secret ballots. In Mexico protection unions (company fronted unions) signed agreements with employers –Â manyÂ of them from Europe before workers had even been employed. The changes now go to the president for ratification.

Mexican senators passed the bill before the end of their session to allow their counterparts in the U.S. to take up discussion of the trade deal, known as the U.S.-Mexico-Canada agreement, before the August recess. Democrats say that while approval of the changes is necessary for a debate on the deal negotiated last year by the Trump administration, they also want to see implementation and enforcement of the legislation.

The labour reform has ample safeguards in place to ensure that workers will finally be represented by their chosen unions,Â Mario Delgado, the lower house majority leader, said in an interview this month.

A labour annex to the USMCA explicitly requires that workers vote to decide on unions and labour contracts in Mexico, where employees often lack basic representation.

Delgado said that an independent agency and independent courts will replace the current labour board to resolve disputes and register contracts.

Currently the labour board, where government officials, companies and yellow unions hold representation, makes it difficult for workers to organise independently.