Mary Turner: A Giant Of The Trade Union Movement 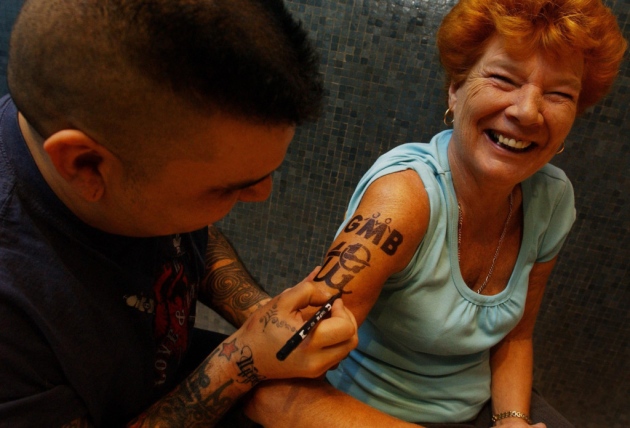 Mary Turner, one of the most dynamic women members of the trade union movement rose from being a school dinner lady to becoming a Trade Union National President. A hugely popular figure, Turner established a reputation as someone who wasnâ€™t scared of standing up for the rights of those she worked alongside or represented, including hungry children. She also sat on the Labour Partyâ€™s National Executive. Tim Roache, General Secretary of the General and Municipal Workers worked closely with her: â€˜The word giant is sometimes overused, but in the case of Mary she really was a true giant of our movement.â€™

Turner nee Oâ€™Brien was born in 1938 in Tipperary, Ireland moving to Kilburn in North London when she was 12, where she attended the local Secondary Modern. Her father was a trade unionist, asking Mary when she was 16 and just starting her first job, whether she had joined a trade union; she had, it was the Tailor and Garment Workers Union, joined, whilst working as a bookkeeper at Jacksonâ€™s Tailors on Oxford Street. She later worked in the printing industry, serving as SOGAT Mother of Chapel before taking time off to bring up her two children. She had met and married Denny in 1956, six weeks after meeting him. He died in 2015 and they are survived by their son John and daughter Denise)

In 1970 Turner returned to work, this time as a dinner lady in Brent having joined the GMB in 1969. She made her name and reputation as someone who wasnâ€™t scared on taking on the authorities as she organised the poorly paid, untrained, badly treated female workers.Â Â  Labour Leader Jeremy Corbyn recalled meeting her at that time: â€˜Mary was such a great campaigner for people.â€™

Shocked at not only seeing hungry children but also those being stigmatised having to queue separately for free school meals; she began what became a life timeâ€™s campaign to get free school meals for all. Later as chair of the Labour Partyâ€™s Policy Forum, working with Shadow Chancellor Ed Balls she would get the party to adopt it as policy, and incorporated in its Manifesto. Elected a member of the GMBâ€™s Central Executive Council in 1983, she was at that time, the only woman out of 40 to serve on it. In 1997, she was elected as National President of the Union, a position she was repeatedly re- elected to. She was still serving as President when she died and was in charge at this yearâ€™s conference in June, putting people in their place and encouraging others, just as she had normally done.

Turner fought injustice wherever she saw it. Nothing was beyond her skills, from feeding 600 young marchers taking part in the Peopleâ€™s March for Jobs in the 1980s, helping out in the Steel Strike to taking on the National Front; always working to help low paid workers and to make sure their interests were looked after.

A lifelong member of the Labour Party, she was elected onto the NEC in 1995, serving as its chair in 2003/4. A delegate to the TUC she spoke at every congress and in 2012 received the TUC Womenâ€™s Gold Badge. She also received an MBE and a CBE. TUC General Secretary Frances Oâ€™Grady paying tribute to Turner described her as â€˜A true champion of free school meals and a fighter to the end.â€™