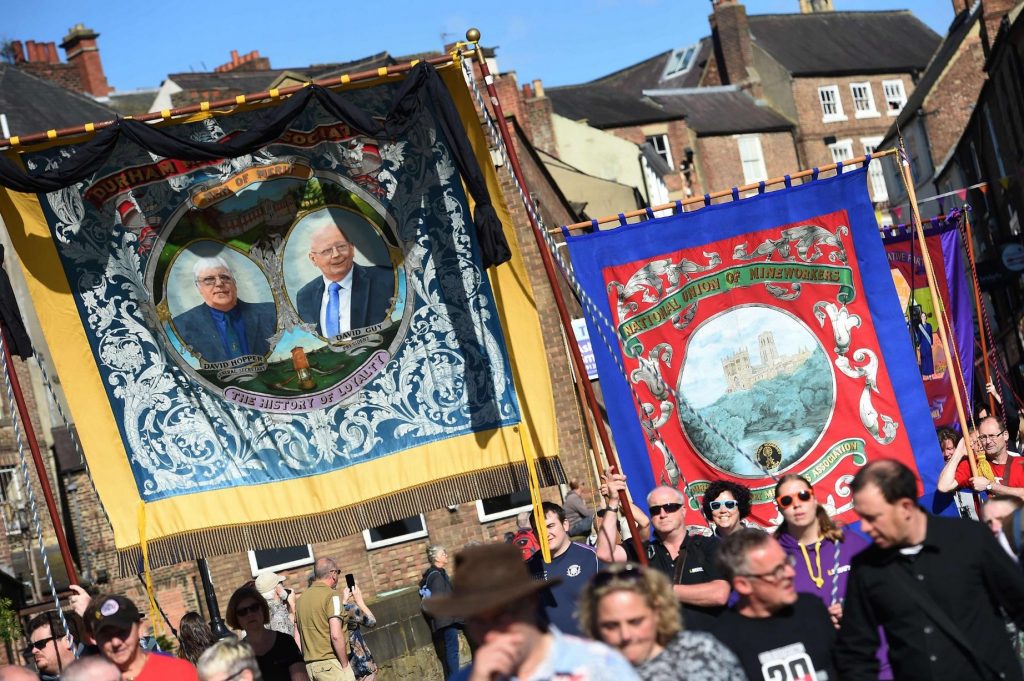 Plans for new working rights and to smash the restrictions on unions will help turn back the neo-liberal tide, write Adrian Weir

A fringe meeting in the Minersâ€™ Hall organised by the Campaign for Trade Union Freedom and the Institute of Employment Rights on the even of the gala heard from union leaders, politicians and lawyers making the case that the movement was, for the first time in thirty years, close to regaining historic rights and freedoms.

Train driversâ€™ leader, ASLEF General Secretary and chair of TULO Mick Whelan, described his unionâ€™s current dispute on Southern Rail and the inequities of the law currently where an employer can apply to the High Court for an injection on the grounds that a union may have acted outside the law, the employer never has to prove that but the judge forces the action to be called off because the union may have.

Newly elected in last monthâ€™s General Election, Durham North West representative Laura Pidcock MP, spoke from her own experience of the life on zero hours contracts where the employer is able to send workers home, off pay, in quiet periods and then call then back when it suits. Labour has promised to end exploitative zero hours contracts.

Former teachersâ€™ leader and co-convenor of Labourâ€™s Workplace 2020 project, Christine Blower, set out how Labourâ€™s twenty point Manifesto plan will redress many of the ills of working life today. She said that workers will be given the right to union representation as the best way of enforcing rights; unions will be given access to workplaces to organise workers. New laws will be introduced to tackle the uberisation of work.

Top trade union lawyer, John Hendy QC, argued for two essential points that had transitioned from the IER Manifesto for Labour Law into Labourâ€™s Manifesto. Firstly, the need to re-establish a Ministry of Labour, and secondly, to re-establish sectorial collective bargaining.

A Ministry of Labour, with a seat at the Cabinet table, would ensure that workersâ€™ voice was heard at the highest levels in a way that subsuming employee interest in the Business Department can never do. A Ministry of Labour would oversee a unified labour inspectorate policing occupational health and safety, minimum wage and other statutory rights.

At the beginning of the neo-liberal period over eighty per cent of workers had their contract determined by union led collective bargaining, that figure is now down at twenty per cent with a accompanying fall of the share of GDP going to wages and salaries. Union led collective bargaining at the sectoral level is essential to reverse the thirty year collapse of working class living standards. 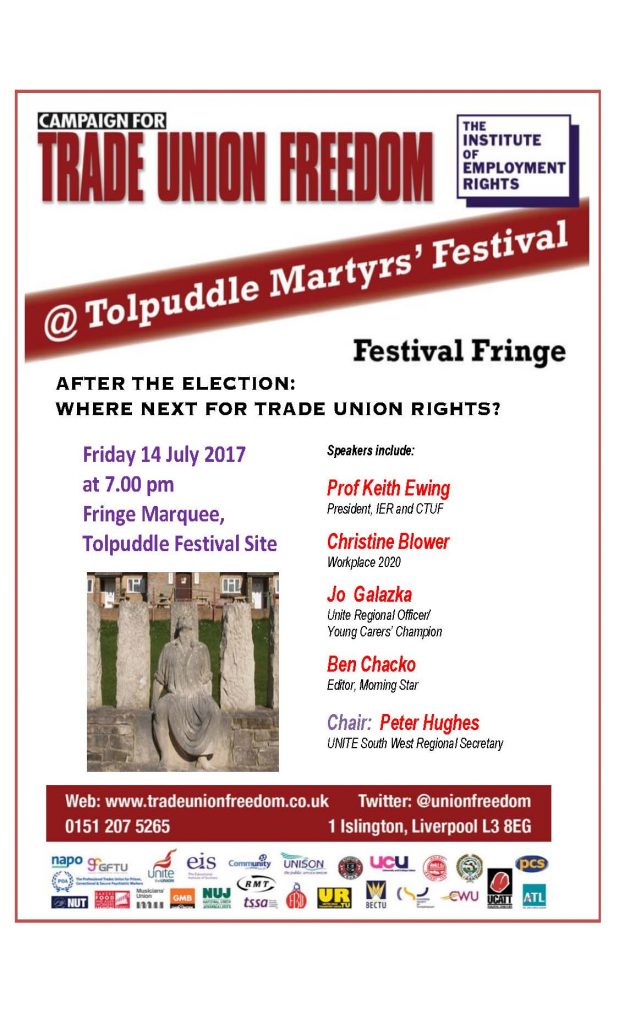 This article appeared in the Morning Star 13th July 2017