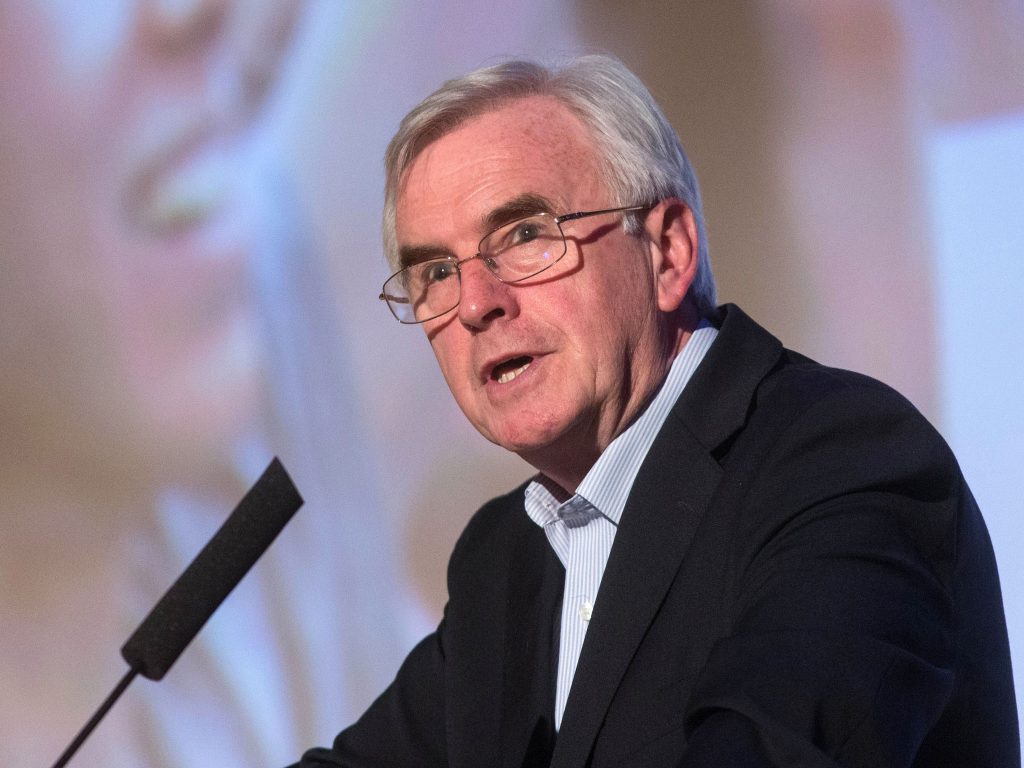 Brothers and Sisters, first of all apologies for not being with you tonight. I have had to return to London as I have a constituency engagement that has clashed with this meeting. We also have a heavy Parliamentary week ahead of us.

I want to set out briefly the work we are undertaking to develop our plans for government with respect to securing a renaissance of employment rights in this country when Labour returns to power.

We are now taking the policies outlined in Labour’s Manifesto and for each policy preparing a detailed implementation plan including the design of structures and mechanisms for implementation and the drafting of any legislation to implement the policy agenda.

This also means developing the detailed plans for any structural changes in the machinery of government.

As you know thanks to the tremendous work undertaken by Carolyn Jones, John Hendy and Keith Ewing the IER supplied us with a pretty detailed and comprehensive set of proposals for reform in its booklet whose launch I had the privilege to speak at in the House of Commons.

We are taking that booklet as the basis for our implementation manual in this field.

That includes preparing now the detailed plans for the setting up of a new ministry of labour, its full terms of reference, internal structures and remits and its ministerial and staffing structure.

This ministry will be charged with spearheading the legislative programme to establish firm employment rights once again in this country and the return of effective collective bargaining.

During this preparation for government period we will need to draw throughout on your expertise and experience to ensure that we secure the legislative proposals, structures and mechanisms to be put in place as soon as we return to government.

We envisage working closely as ever with you.

As we do this work we obviously cannot take the election of a Labour government for granted.

That means our campaign to win people to our aims, policies and programme continues apace.

In the past some in the Labour Party have viewed campaigning on employment rights and supporting trade unions as vote losers.

Some have distanced themselves from a close relationship between Labour and the trade union movement.

We think our campaign for decent employment rights, support for trade unionism and the principle of a society based upon solidarity is a key vote winner that lays the foundations of support in our wider society that any Labour government needs if it is to succeed.

If there is one thing that I would like people to take away from this TUC week, it is this.

We are all members of the Labour and Trade Union Movement. It is one movement and never again should we let any one divide us.

I want once again to thank the IER for its sterling work on behalf of our movement and state very clearly that we will continue our close working so that when Labour goes into government, we all go into government.