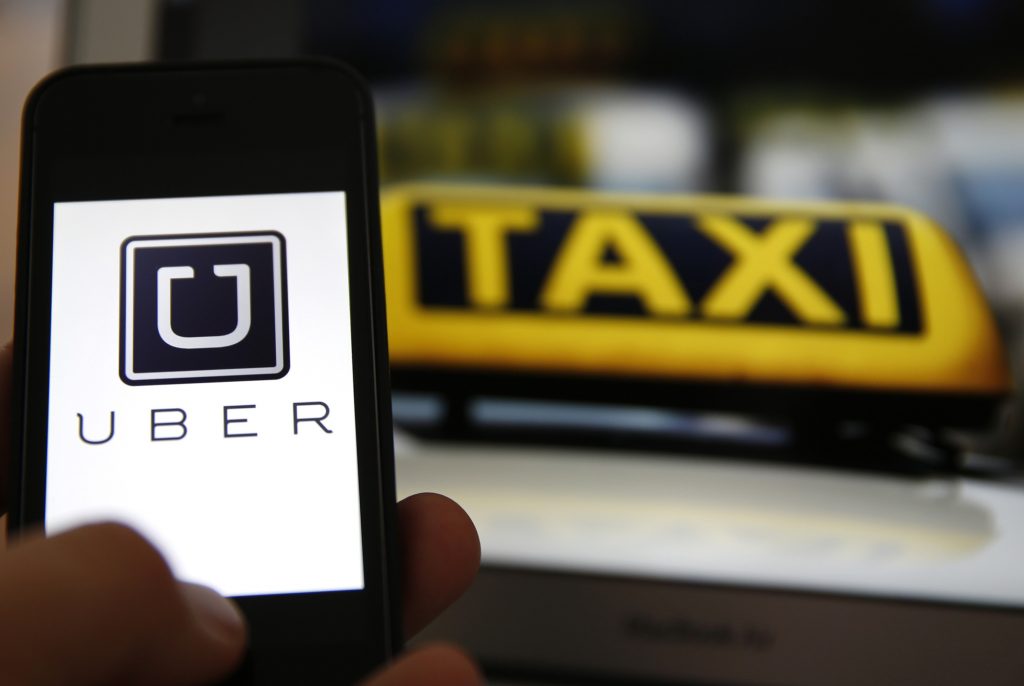 Two test cases have been brought against taxi-app platform Uber atÂ the Central London Employment Tribunal, in order to determine whether drivers are entitled to employment rights such as holiday pay and a guaranteed minimum wage.

The action is supported by the GMB and seeks to establishÂ whether Uber drivers should beÂ classified as workers or as self-employed.

As workers, the drivers would be entitled to be paid at least the minimum wage and would also be able to holiday pay etc.

Lawyers representing the drivers also claimÂ that Uber has frequently deducted sums from driversâ€™ pay without informing the individual in advance.

This is the first time that Uber has faced legal action of this kind in the UK although cases have been brought in the US with mixed results.

The results the hearing are expected toÂ have an impact on a further 17 claims that have been brought against the organisation.

Jo Bertram, regional general manager at Uber UK, said: â€śMore than 30,000 people in London drive with our app and this case only involves a very small number. The main reason people choose to partner with Uber is so they can become their own boss, pick their own hours and work completely flexibly.

“Many partner-drivers have left other lines of work and chosen to partner with Uber for this very reason. In fact, two-thirds of new partner-drivers joining the Uber platform have been referred by another partner.â€ť

Annie Powell, a lawyer in the employment team at Leigh Day who is representing the drivers, said: â€śUber currently denies that its drivers are entitled to the most basic of workersâ€™ rights.Â Uberâ€™s defence is that it is just a technology [organisation], not a taxi [organisation], and that Uber drivers do not work for Uber but instead work for themselves as self-employed business men and women.

â€śOn behalf of our clients, we will claim that Uber is wrongly classifying its drivers as self-employed with the result that drivers are denied the rights and protections that Parliament intended them to have.â€ť

Sean Nesbitt, partner in the employment team at law firm Taylor Wessing,Â said:Â â€śThis is the case of the year in UK employment law for three reasons.Â First, Uber is battling a wave of litigation around the world. A US class action settlement worth between US$84-US$100million is having trouble getting judicial approval, with criticism that it is too cheap a price. The UK case will further fuel litigation in other industries, and other countries. It will be followed in the UK by cases involving cycle couriers and Pimlico Plumbers.

â€śSecond, unlike the US and many other countries, the UK has a third way between costly employee status and low-rights self-employment status. This â€śworkerâ€ť label is valuable because it gives some basic protections on working time and pay, and includes the right to litigate, which Uber tries to avoid with arbitration clauses.

â€śThird, it highlights the growing opportunities for unions to regroup and reverse years of decline, by organising among the fragmented â€śgig economyâ€ť workforce. The case is supported by the GMB just as the couriers are supported by a union. Uber does not recognise unions in the US, and the planned settlement there involves a concession to work with a lesser driversâ€™ association.â€ť