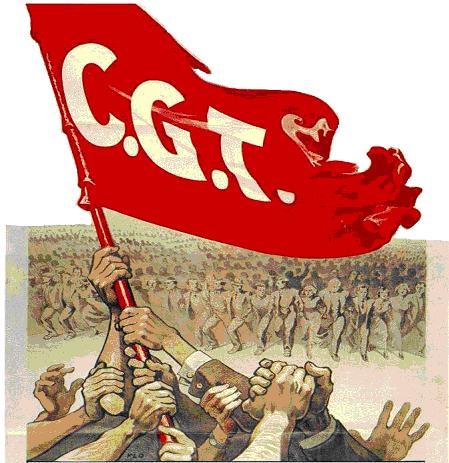 In November last year France’s labour minister, Myriam El Khomri, under the direction of President Hollande launched discussions with unions and employers to reform French labour law with the main objective being to revise the entire labour code and allow for company based working agreements – rather than sector based industry wide agreements. Hollande is said to have made the decision against a 10% unemployment rate in France which he said he would reduce.

Trade unions and employers agree that French labour law is complex and that the current system no longer responds to the main objectives of protecting workers and creating a stable business environment.

Employers say employment is too strictly regulated and unions say that that any new labour law needs to cover self-employed workers and out-sourced digital workers and entitle them to occupational social security.

El Khomri is proposing a labour code based on three tiers centered on collective bargaining at local or company level.

The first tier would guarantee fundamental principles such as the minimum wage and working hours, (French unions and workers covet their famous 35 hour week) from which employers would not be able to depart.

The second tier would be comprised of the unspecified areas open to negotiation, at local or company level.

The third tier would cover the provisions applicable where there is no local or company level agreement between employers and unions – ie supplementary provisions.

But there are big disagreements between the unions, employers and the government.

Unions argue that the economic and social situation makes change difficult – and that the negotiating framework is unfair and makes workers more vulnerable.

Employers say the Government is not going far enough with reform and the Government says the reform should allow companies to regain confidence in their ability to adapt – with a view to investing and creating employment.

The current labour law, the government say, discourages the hiring of employees in small enterprises but¬Ý it will give workers in small companies more employment security.

It will be interesting to see how these negotiations unfold.

Although union membership in France is low compared to many western European countries, their national sectoral bargaining structure provides protection for all workers in any given sector – union member or not.

The French Works Council structure is also strong and as we have seen before, when workers in France feel they or their working conditions are under attack they mobilise very quickly and can get workers out on the street very quickly at the same time.