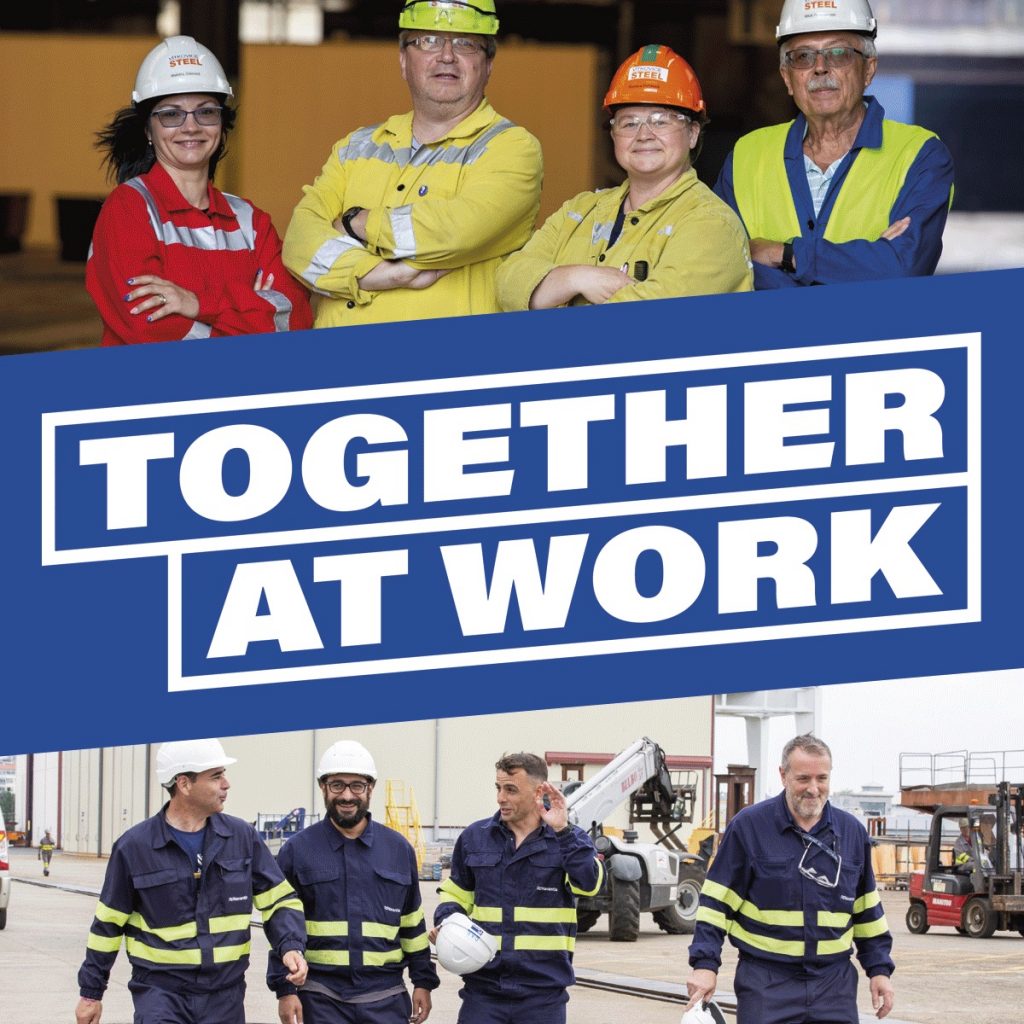 Targeted information campaigns will be organised by affiliated unions featuring videos and data-based information material to highlight specific advantages of workers who are covered by a collective agreement.

Here are some examples from selected countries in different parts of Europe:

ŌĆ£Workers are better off by joining a union and negotiating collectively. Only together can we win better pay and conditions for the benefit of allŌĆØ states Luc Triangle, General Secretary of industriAll Europe. ŌĆ£Raising workersŌĆÖ awareness about the benefits of collective bargaining, boosting union membership and strengthening trade unions are therefore principle objectives of our campaign. ŌĆ£

About the campaign
The objective of industriAll EuropeŌĆÖs collective bargaining campaign is to demonstrate the positive impact of collective bargaining, underpinned by strong unions, in delivering a better life for workers. It consists of 7 targeted campaigns, each lasting one month. The ŌĆśWorkers CampaignŌĆÖ runs from 14th October ŌĆō 15th November.