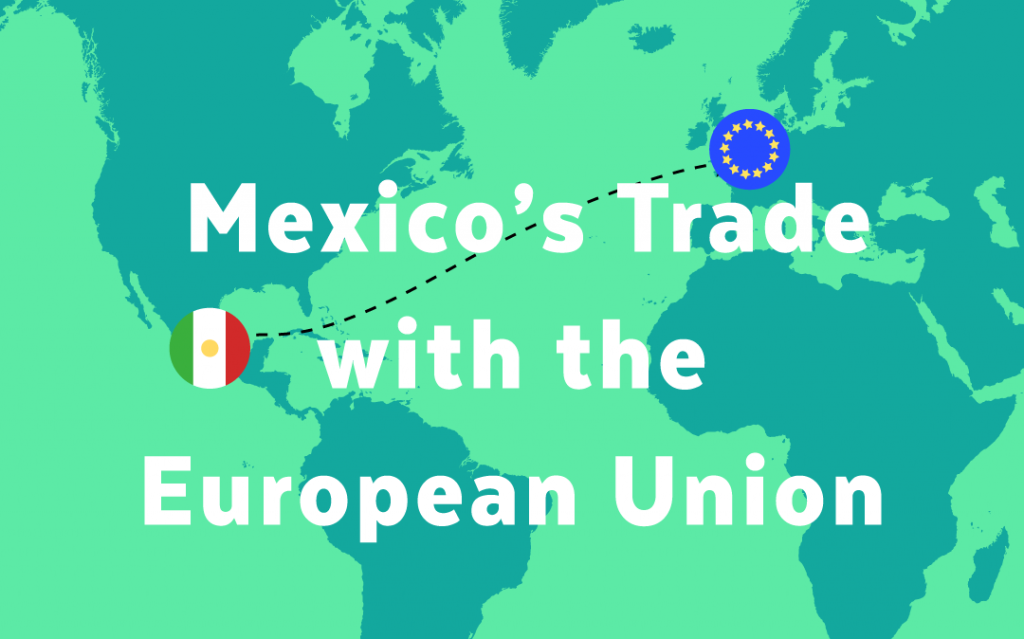 Jude Webber in the Financial Times, June 24th (who is based in Mexico City) reports that Mexico already has the draft of a trade agreement with the UK, which it drew up as part of a trio of measures designed to soften the blow of a Brexit.

Mexicoâ€™s trade relationship with the UK is small â€“ only about 0.7 per cent of Mexican exports go to Britain, some $4.3bn â€“ but â€śwe see great opportunity,â€ť the minister said â€“ hence the forward planning. Mexico has had a free-trade deal in force with the European Union since 2000.

Mr Videgaray told Radio Formula a rough version of a UK trade deal complemented two other Plan B Brexit measures: Mexico deliberately wrapped up its foreign bond issuance before the referendum, and a month ago, it lined up an expanded credit facility with the IMF ahead of time, to provide it with firepower in case market volatility hammered the peso.

Mexicoâ€™s peso is the most traded emerging market currency, but has so far been spared the massive rout that had been expected in the event of a Leave vote. The peso was hovering just below 19 to the dollar in early afternoon, after touching an all-time high of above 19.5 overnight. Some analysts had seen it plunging to 21 to the dollar in the event of Brexit.

Mexican authorities stood by to inject liquidity and the central bank, which has a rate meeting on June 30, promised strong action if needed. Many analysts now expect a 25 point or 50 point hike then, although BBVA analysts sees no move at all.