Cameron and Johnson accused of double standards on ballots 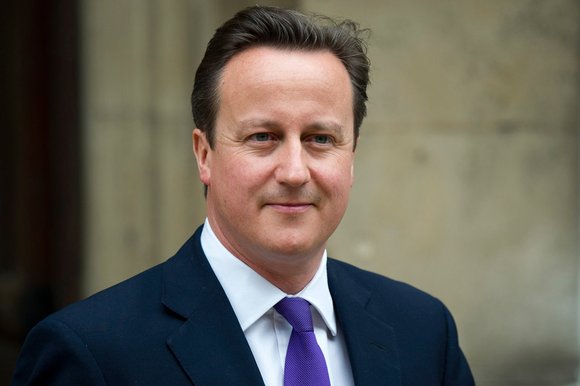 Unite ¬Ýhas accused the Prime Minister¬Ý David Cameron, who has never won a general election, and London Mayor Boris Johnson who was elected on a 38% turnout of repulsive `double standards’ on moves to restrict strike ballots.

Cameron has announced that new restrictions will be introduced on strikes in `essential’ services if the Conservatives were to win next year’s general election.

He announced the proposals following pressure from Boris Johnson the Mayor of London who was elected on a turnout of just¬Ý 38% in 2012 which represented a fall of 6.7 % on his 2008 election.

Unite general secretary, Len McCluskey said:¬Ý“If David Cameron applied his own test to himself he would never have got across Number 10’s threshold.¬Ý And Boris Johnson would not be London mayor either.¬ÝDavid Cameron’s double standards are repulsive. He won’t stop with so-called essential services – a Tory government will come after every UK workers’ right to defend themselves.

“Polls show that the public believes there is more to fear from out of control big business than from democratic unions standing up for fairness and jobs.¬Ý What people want to know from the prime minister at this moment is what he‚Äôs doing to safeguard 6700 skilled AstraZeneca jobs and how he will deal with the crushing cost of living in this country.¬Ý Instead he is playing tawdry political games.

“Cameron is picking the wrong side again.¬Ý Rather than be on the side of working people, he is their hammer.‚Äù