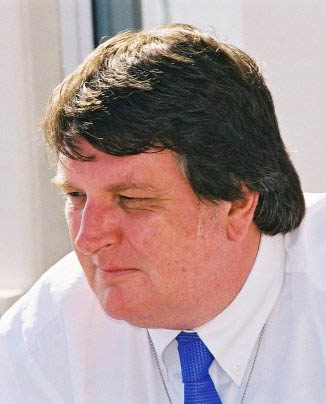 The introduction of Employment Tribunal fees is biting hard according to the Government statistics.

The statistics cover October to December 2013 and show that workers seeking justice through the ET system have been deterred by the fees introduced by the Coalition Government.

Dependent on the claim lodged it could cost a worker upto ÂŁ1200 to bring a claim to seek justice.

The Government introduced the fees in July last year based on the argument that it was too easy for disgruntled workers to bring claims, that many claims were frivolous and the fees were meant to deter “unmeritorious claims”.

In a legal challenge brought by Unison recently (and although they lost) the High Court accepted Unisonâ€™s argument that the “EU law principle of effectiveness”Â could be violated by the requirement for an employee to pay fees as a condition for accessing the Employment Tribunal and Employment Appeal Tribunal.

The principle would be violated if the fees made it â€śvirtually impossible or excessively difficultâ€ť for an employee to exercise rights conferred by EU law, such as in relation to claims for discrimination.

The High Court ruled this legal challenge to be premature but accepted that the â€śdisputed evidence as to the dramatic fall in claims may turn out to be powerful evidence to show that the principle of effectiveness, in the fundamentally important realm of discrimination, is being breachedâ€ť.

If so, the High Court stated that it expects the government to change the system without any further litigation.

The fact is that now many workers who feel they have been unfairly sacked or discriminated against will now have to stump up fees that few can afford, denying an opportunity to seek redress from bad employers.