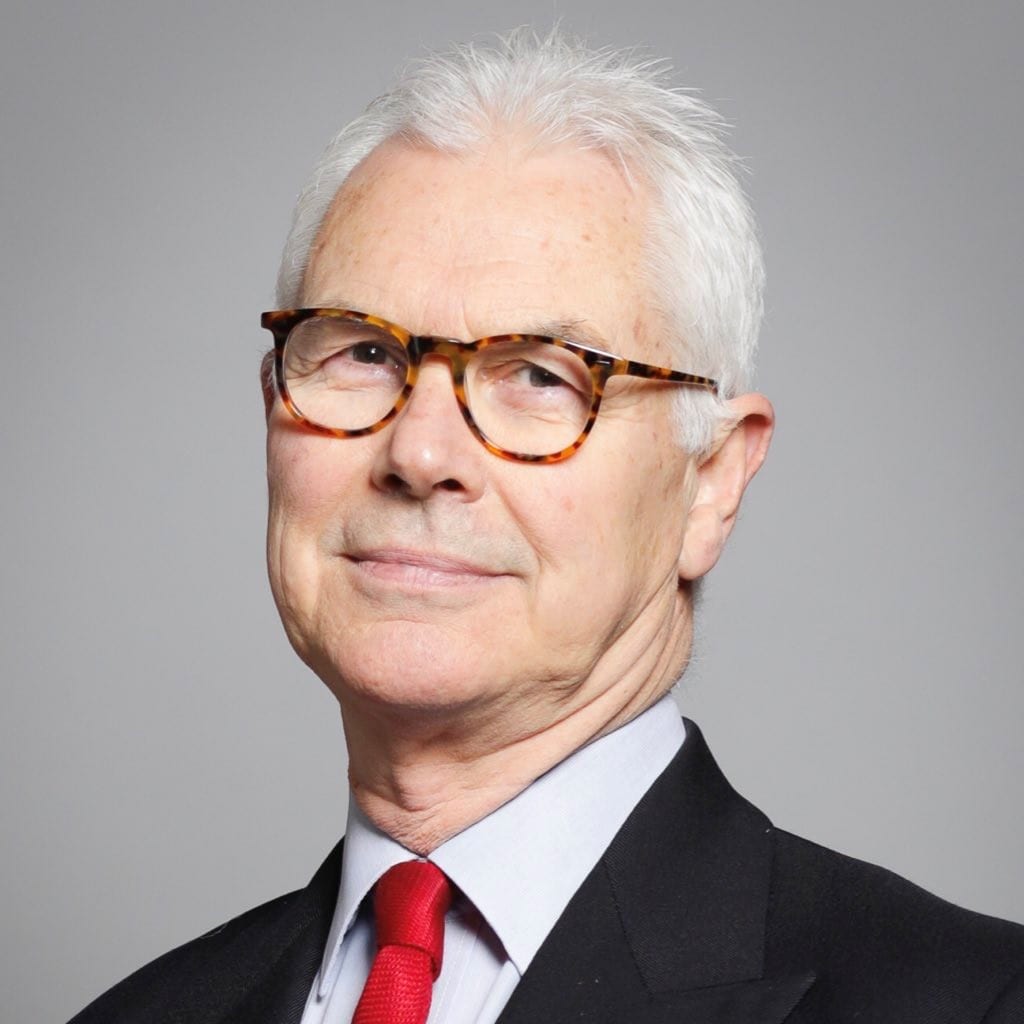 Unite, is¬Ýsupporting a new parliamentary bill to be debated in the House of Lords on 10th September that would give ‚Äúall rights to all workers from day one‚Äù.

Lord John Hendy QC‚Äôs Status of Workers Bill addresses a critical issue for trade union members ‚Äì the different legal categories of ‚Äúworker‚Äù and the different rights that come with them.

Depending on whether a worker is classified as an ‚Äúemployee‚Äù, ‚Äúself-employed‚Äù, a ‚Äúlimb worker‚Äù or someone with a ‚Äúpersonal service company‚Äù, the protections they have against bad bosses can vary enormously.

Speaking ahead of the Lord’s debate, Unite general secretary Sharon Graham said:¬Ý‚ÄúIt’s a disgrace that millions of UK workers¬Ýare the victims of inadequate labour laws which have more holes in them than Swiss cheese. Passing this bill is an absolute necessity for Britain‚Äôs workers and MPs and those in the House of Lords ought to recognise that.¬Ý
¬Ý
‚ÄúCovid has emboldened bad bosses who are using the pandemic to redouble their attacks on workers‚Äô jobs, pay and conditions.¬ÝI will not hesitate to use every tool at Unite‚Äôs disposal to fend off these attacks and advance the jobs, pay and conditions of our¬Ýunion‚Äôs members.‚Äù

Lord Hendy said:¬Ý‚ÄúThis Bill is intended to give all rights to all workers from day one, with the exception of those who are genuinely self-employed with their own clients.
¬Ý
‚ÄúThere are so many things wrong with British workplace law but one of the worst is the classification of workers into categories, many of which have none or only a few of the rights that Parliament has given to those classed as ‚Äòemployees‚Äô.
¬Ý
‚ÄúThose rights are weak enough, but not having some of them at all because of your legal classification ‚Äì like the right to the minimum wage or unfair dismissal protection ‚Äì is completely unacceptable.‚Äù

Around 3.7 million UK workers are under employment classifications that provide no guaranteed salary and mean rock bottom job protections.

For example, limb workers ‚Äì common in food delivery, taxi and other service industries ‚Äì only have some of the rights that employees have, such as the national minimum wage and paid holidays, with no entitlement to parental leave or protection against unfair dismissal.

And the situation is worse for workers falsely classified as self-employed‚Äì those whose arrangements are dressed up by bosses to look as if they are self-employed but who are de facto employees. They are not entitled to the national minimum wage, paid holidays or even some health and safety protections.

While the shameful practice of ‚Äúfire and rehire‚Äù has been widely condemned in recent months, some unscrupulous employers are also downgrading workers from one category to another to cut the burden of the rights that go with the higher category. Lord Hendy‚Äôs bill would put a stop to that.