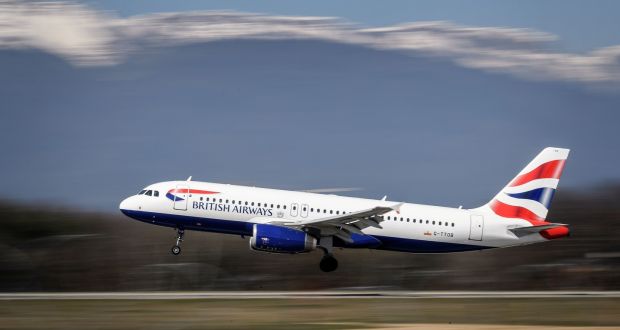 British Airways lost has lost its appeal against the British Airline PilotsŌĆÖ Association (BALPA) whose members have voted massively in favour of industrial action.

Approximately 4,500 BA pilots belong to┬Āthe union and nine out of ten union members took part in the vote – with 93% voting in favour of industrial action in a dispute over pay.

After the unionŌĆÖs strong mandate for a stoppage, BA tried to get an injunction against a strike in the High Court, on the basis that the there were ŌĆśflaws in the balloting processŌĆÖ.

But last week in the High Court, Mrs Justice Elisabeth┬ĀLaing┬Āsaid the ballot and the publication of the result had been carried out legally. BA appealed the decision which was once again rejected by the court.

A spokesperson for British Airways who have tried all manner of ways via the courts to stop the proposed strike said: ŌĆ£We are disappointed that the pilotsŌĆÖ union, BALPA has chosen to threaten the holidays of thousands of our customers this summer with unprecedented strike action.ŌĆØ

┬ĀBALPA said no strike will be called immediately as talks with British Airways will resume at at the offices of the conciliation service, ACAS.