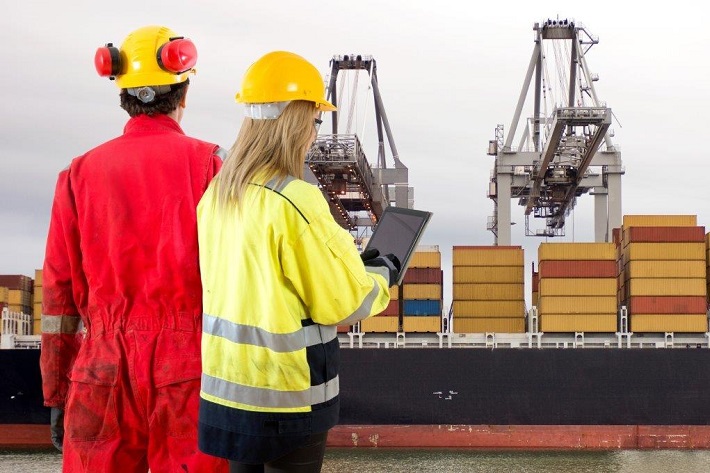 Australian mining, oil and gas employers, backed by the Australian Government are to try to block a union merger which would create a 120,000 strong union.

Prime Minister Malcolm Turnbull will try to block the merger between the Construction, Forestry, Mining and Energy Union (CFMEU) and the Maritime Union of Australia (MUA) using legislation to be introduced to parliament this week that would force AustraliaŌĆÖs Fair Work Commission to apply a ŌĆśpublic-interestŌĆÖ test for union mergers. The CFMEU has described the public-interest test as ŌĆ£ridiculousŌĆØ.

The government is seeking to impose a new test for mergers of unions that requires the Fair Work Commission to consider a union’s record on industrial disputes (the right wing press and Turnbull describe this as ŌĆślawlessnessŌĆÖ) and whether the merger ŌĆśserved the public interestŌĆÖ.

The Turnbull government believes that the new laws, if passed by the Senate, would have the effect of blocking a CFMEU-MUA merger, who have been talking about a merger since late 2015.

In truth the government and employers are fearful that a new union would create a much more powerful voice for workers across crucial sectors of the Australian economy as well as having a strong political voice in the Australian Labor Party. 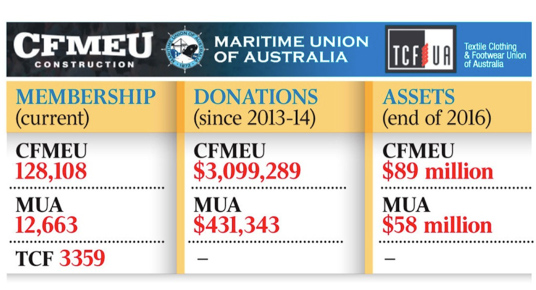 The small Australian Textile, Clothing & Footwear union is also looking to join the new union. However, two small maritime unions have expressed opposition to the merger as they see their existence threatened ŌĆō they have claimed legally they have an ŌĆśinterestŌĆÖ in the merger.

The CFMEU is not required to ballot its members on the merger – but the MUA and the textile workers would have to ballot.

Australian unions are looking to mergers and amalgamations in the face of a shrinking economy and globalisation – arguing that the Australian trade union movement is under threat and the merger would help bolster their financial and legal resources.

MUA national secretary Paddy Crumlin has previously described the merger as a need to build a new union to counter ŌĆ£a lot of adversarial stuff out there, a lot of anti-unionism, there is a political ideology in this country thatŌĆÖs pervasive and ┬Łactively offensive against trade union rightsŌĆØ.

A well placed source in the Australian trade union movement told us: “The employers and the government have only just cottoned on to the fact that the merger application was made months ago. Which means that they will have to close the stable door after the horse has well and truly bolted.”

Update: August 17th: The Australian sets out why the Australian Government, Employers and media pundits oppose the idea of a merger between CFMEU – MUA – TCFUA. It because they will be powerful stupid!

More info as we get it from our contacts in Australia,