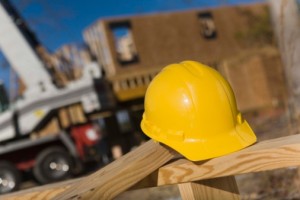 The Australian Industry Group has accusedÂ unions of using union access rights under health and safety laws to circumvent right-of-entry restrictions in operation under the Fair Work Act.

Â Union officials are required to give 24 hoursâ€™ notice to enter workplaces under the Fair Work Act.

In a submission to the Council of Australian Governments review of work health and safety laws, the AIG allegesÂ â€świdespread misuseâ€™â€™ by construction unions of entry rights was leading to employer cynicism when unions raised safety issues.

â€śIt is Ai Groupâ€™s view that all union access to a site for WHS purposes should be subject to the notice period in the Fair Work Act for entry to investigate suspected breaches of workplace relations laws or to hold discussions with employees â€” not less than 24 hours, and no more than 14 days,â€™â€™ it says.

As is happening in other neo-liberal economies employers theÂ Australian government have opened a full on attack on trade union rights and employment rights.

Details of the Fair Work Laws can be found by clicking here.