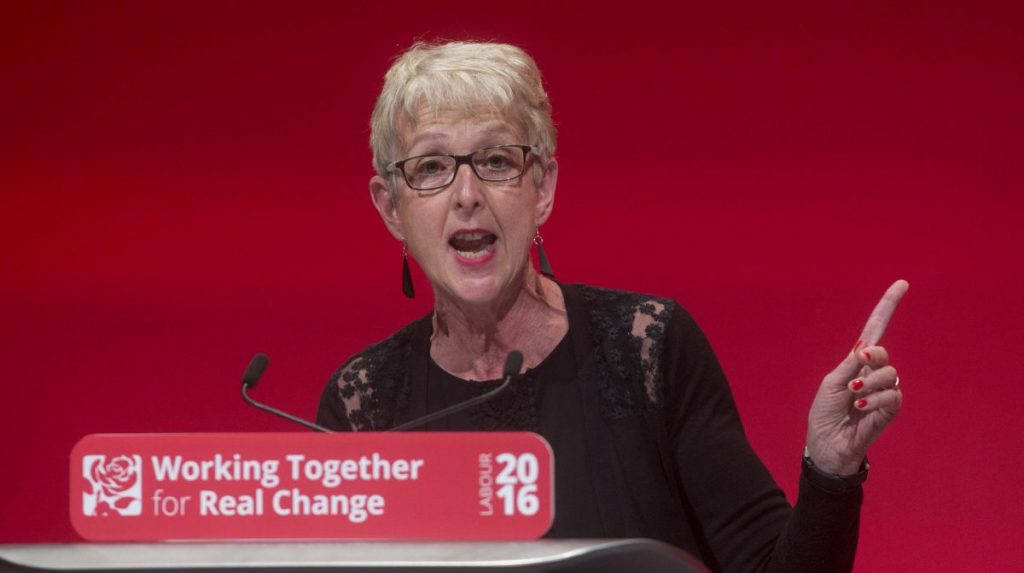 The union made its demand after BBC¬ÝLook North on February 24 carried an expose on how workers operating via umbrella companies in construction and other sectors are having huge deductions taken from their pay.

Umbrella company workers have to pay employers‚Äô and employees‚Äô national insurance contributions as well as income tax, a tax rate of 45.8 pence in the pound on eligible earnings.

Workers often have their holiday pay rolled into the rate, meaning they are unpaid when taking leave. If they pay into an auto-enrolment pension they have to pay both employee and employer contributions. Umbrella company workers have to pay a fee of around ¬£20 a week to be paid in this manner.

The huge growth in umbrella companies operating in construction began in April 2014. This was a result of government legislation which attempted to outlaw employment agencies from bogusly self-employing construction workers.

Unite have recently established a bogus self-employment unit to step up their support of members who are being denied basic employment rights. The unit is also targeting umbrella companies.

Acting general secretary, Gail Cartmail, said:¬Ý‚ÄúUmbrella companies are highly immoral and rip off workers. The government need to end the misery of umbrella company workers by outlawing this practice and all forms of bogus self-employment.‚Äù
¬Ý
‚ÄúUnite has already succeeded in outlawing umbrella companies for example on Hinkley Point. The Scottish and Welsh governments and several local authorities have introduced measures outlawing umbrella companies on public sector contracts. If the government fails to act we will step up pressure on all public and private sector organisations to ban these sinister organisations.‚Äù
¬Ý
‚ÄúThe message is loud and clear Unite are coming for rogue employers who increasingly rely on false self-employment. We will leave no stone unturned in exposing the blatant unfairness of umbrella companies, ending exploitation and getting justice for our members.‚Äù
¬Ý
The government has previously estimated that 430,000 workers are paid via umbrella companies. Unite believes that this figure is an underestimate as unscrupulous employers in sectors such as logistics, supply teaching and pharmaceuticals are increasingly using this form of employment.