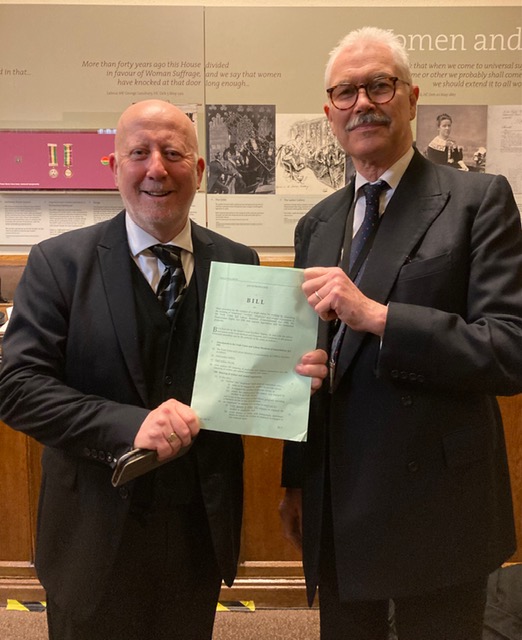 Lord John Hendy QCâ€™s private members bill on Status of Workers has passed through the House Of Lords and it is now being set to the House Of Commons.

John Hendy said: â€˜The Tories promised an Employment Bill to improve workersâ€™ rights. Instead, they have introduced legislation to make unions pay for a state official, the Certification Officer, to investigate and fine them.

They have proposed new restrictions on picketing and other forms of demonstration. And they are looking at workersâ€™ EU rights to see which they can remove from British workers.Â

In contrast, the Status of Workers Bill sets out to give all employment rights from day one to all who work for a living – with the exception of those who are genuinely self-employed with their own clients. This will benefit hundreds of thousands of workers who are unwillingly put into categories which do not have full rights.Â

My bill was widely supported across the House of Lords (except by the government) and I am delighted that Andy McDonald MP will be steering it through the House Of Commons.â€™