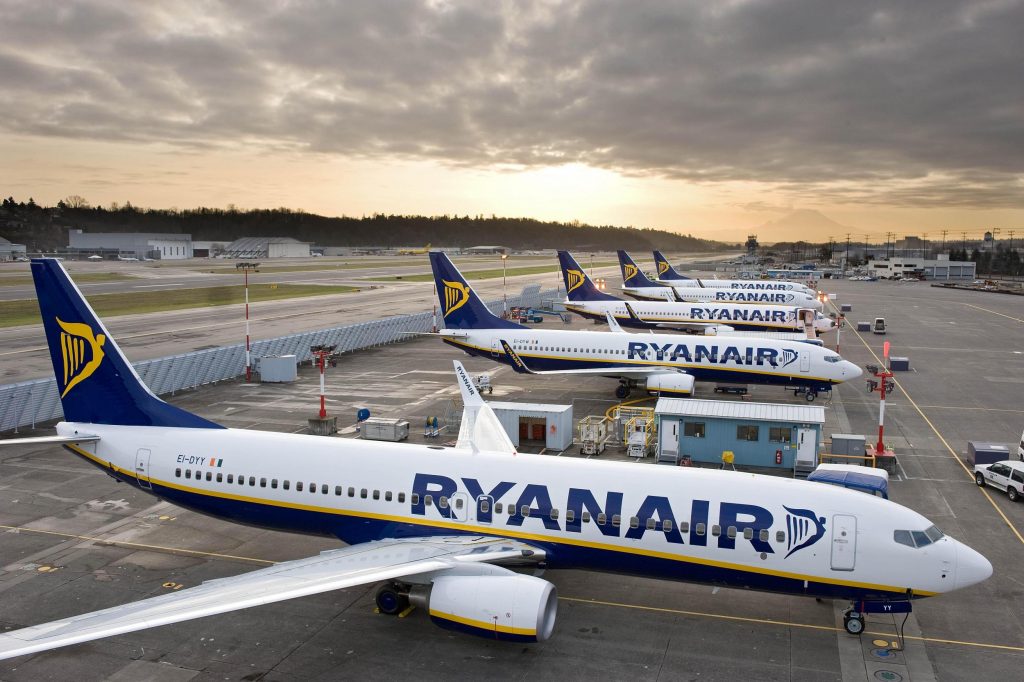 Spain‚Äôs High Court has ordered Ryanair ¬Ýto reinstate¬Ý224 workers collectively dismissed from four bases in the country, saying the reasons given by the airline for seeking to close the bases did not justify such a move.

The budget airline said it had instructed its lawyers to appeal the decision.

In its sentencing, the court said the budget airline must immediately reinstate the workers ‚Äúin the same working conditions‚Äù and with ‚Äúimmediate payment of wages not received‚Äù since their contracts were terminated in January.

Ryanair dismissed the employees, who worked at bases in Tenerife, Lanzarote and Gran Canaria in the Canary Islands, and Girona in mainland Spain, after announcing it planned to close the four hubs due to delays in the delivery of grounded Boeing 737¬ÝMax planes.

But the court rejected Ryanair‚Äôs arguments that the Boeing delay, Brexit, and the seasonality of the Girona base justified the dismissals.

¬Ý‚ÄúI hope this makes it clear to them (Ryanair) they have to comply with the law and begin to change their attitude,‚Äù he said.

The airline‚Äôs chief executive Michael O‚ÄôLeary said it could see further job losses if flights remain grounded due to the coronavirus restrictions on travel beyond May.