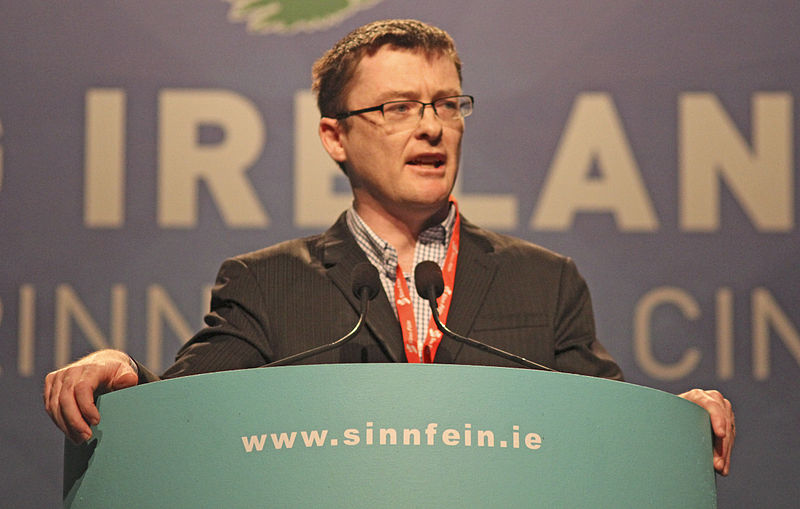 ‚ÄúOne hundred years after the 1913 Lockout Ireland has the dubious distinction of being only one of three countries in the EU27 where the right to collective bargaining is not enshrined in law.

‚ÄúWe must ensure that collective bargaining right are introduced without delay and that they are in keeping with International Labour Organisation conventions.

‚ÄúLegislation must copper fasten the right to union recognition and treat collective bargaining as a basic human right.

‚ÄúWatered down legislation will not protect workers in the current economic climate. We need robust legislation that makes it compulsory for employers to recognise trade unions and that prohibits victimization of vulnerable workers.

‚ÄúAccording to Eurostat over one fifth of the Irish workforce is low-paid. We also have a widening of the gap in terms of income distribution and an increase in the numbers of adults and children living in relative deprivation.

‚ÄúSinn F√©in is committed to working with an independent and progressive labour movement to bring about change.

‚ÄúWorking together our task is to create a true republic that can deliver equality and justice for all our people and strong and robust workers right are a fundamental cornerstone of this project.‚Äù

This entry was posted in European Employment Rights, Uncategorized. Bookmark the permalink.