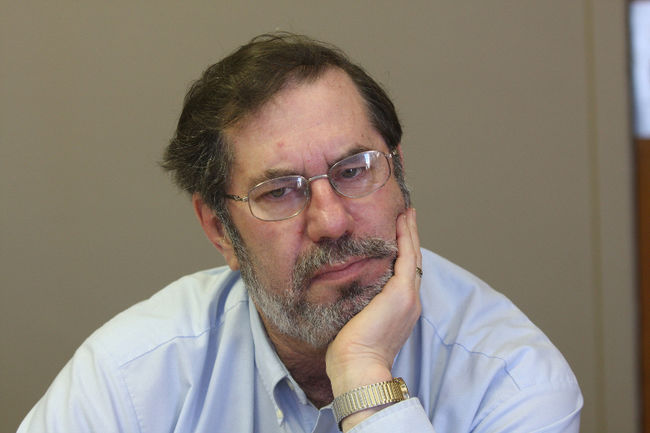 â€śCorrecting the fundamental flaws in NAFTA first requires that workers in Mexico be afforded the internationally recognized workersâ€™ rights to allow them to share in the fruits of their labor. Todayâ€™s system in Mexico essentially blocks the creation of free trade unions for the vast majority of workers. This is detrimental to them as well as to workers in the United States and Canada. Mexicoâ€™s dismal labor rights regime continues to be the driving force for offshoring by multinational companies profiting at the expense of workers.

â€śLast year, Mexico adopted constitutional reforms that were to lay the base for improving workersâ€™ rights, most importantly to eliminate so-called protection contracts and to allow secret ballot elections so that workers can choose their own representatives. These employer-developed contracts have been imposed on workers without their knowledge and without their input. But, these constitutional reforms must be implemented by changes to Mexicoâ€™s labor laws. The changes that are before the Mexican Senate do not faithfully implement the constitutional changes. Instead they would only cement in place an unacceptable system.

â€śRenegotiating NAFTA must lead to workers securing the right to bargain for and be paid decent wages and to work in safe conditions. Â If Mexico fails to improve the current labor law reform proposal, it will be difficult, if not impossible, to have a NAFTA that stops the outsourcing, brings back jobs, reduces the trade deficit and improves the lives and livelihoods of working people in all three countries. The renegotiated NAFTA should ensure that labor rights are implemented, monitored and enforced. Mexicoâ€™s draft laws severely undermine that possibility.

â€śOver the course of the NAFTA negotiations, the USTR has been faithful in trying to improve the existing agreement. We have shared specific criticisms of the current agreement as well as suggestions about how to fix it. We hope that the USTR, in cooperation with his Canadian counterpart, Minister Freeland, can impress upon the Mexican government the need to revise its proposed reforms and faithfully and fully implement the constitutional commitments.Â  Otherwise, NAFTAâ€™s future is at risk.â€ť