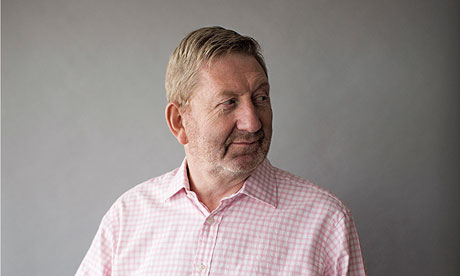 More than six in ten UK people (64 per cent) want zero hours contracts banned a new poll commissioned by Unite has revealed. It is also confirmed that most people (53 per cent) also feel that there are too few decent jobs in their area.

The call for a ban is backed by voters from both the Conservative (55 per cent) and Labour (71 per cent) parties.

Unite urged that a start be made by the government banning zero hours contracts which have left almost one million workers with no certainty in their earnings or their working life.

Unite also believes that the 41 per cent of those polled supporting a universal basic income, in contrast to the 33 per cent who do not, reveals that the public is looking for ways to address the insecurity associated with modern working life.

Unite led calls at this week’s Trades Union Congress for a wholesale reform in social security to reflect the serious social problems resulting when work does not pay.

Commenting Unite general secretary Len McCluskey said: “These findings reveal a disunited Britain and the scale of the task facing the prime minister who has vowed to govern not just for ‘a privileged few’.

“Fighting back against the scourge of insecure employment has to be top of her ‘to-do’ list. When it comes to measures to address economic and employment uncertainty there is widespread agreement on the one course of action that the government should take. It should bring forward plans now to make work pay in this country again, starting with banning zero hours contracts. If it can be done for the workers of New Zealand, it should be done for the workers of the UK.”

The union’s call comes as the Office of National Statistics recently revealed a 20 per cent jump in the use of these contracts in the last year alone.

Summary of the poll findings:

Methodology Note: ComRes interviewed 2,004 GB adults online between 9 and 11 September 2016. Data were weighted to be demographically representative of all GB adults. Data were also weighted by past vote recall. ComRes is a member of the British Polling Council and abides by its rules.