Historic Win For GMB As Supreme Court Rules Against Uber 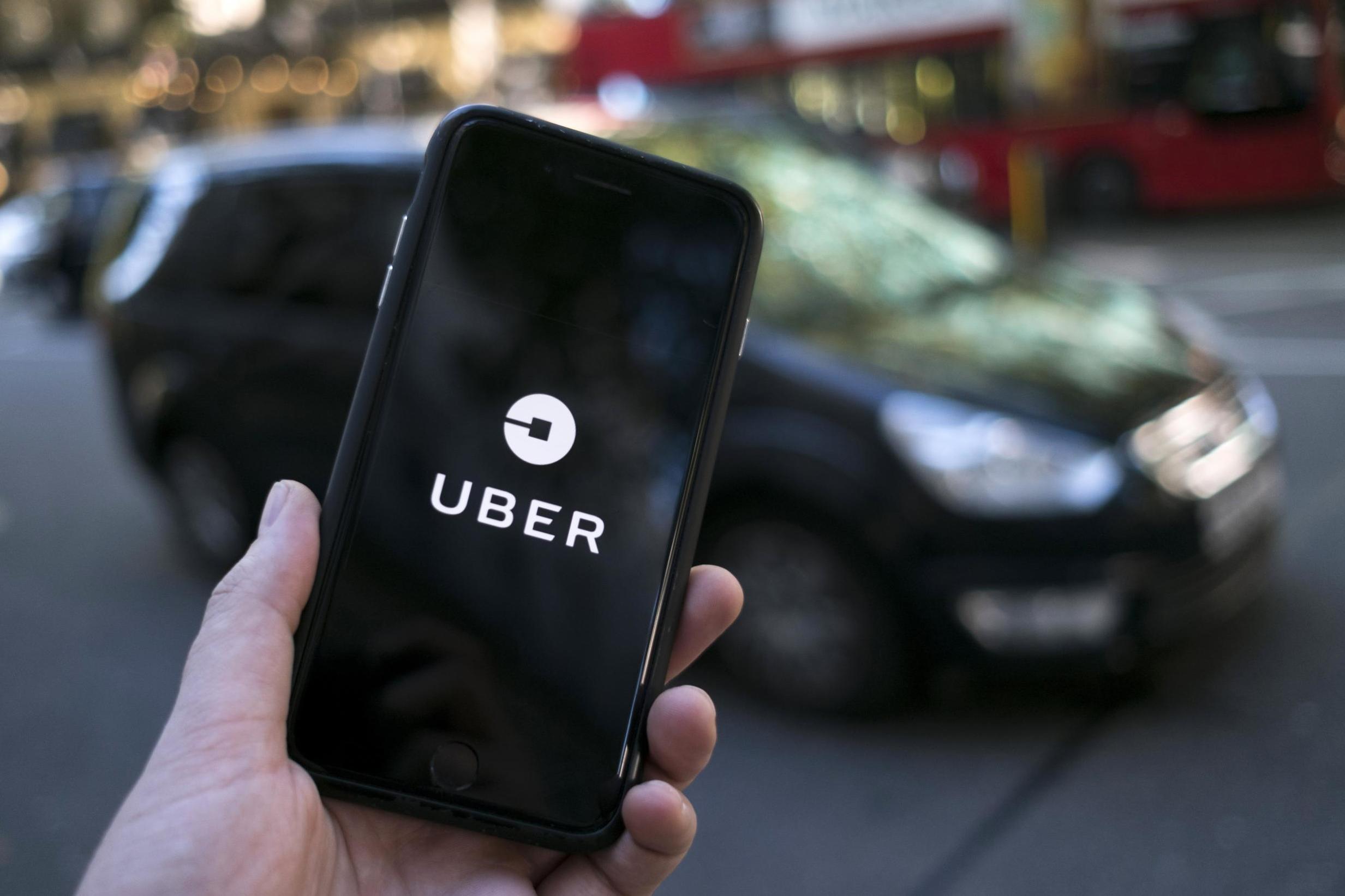 The GMB scored a ‚Äòhistoric‚Äô win as the UK Supreme Court on February 19th¬Ýpassed judgement in the union‚Äôs landmark worker‚Äôs rights case against Uber.

Judges ruled in GMB’s favour – determining that Uber drivers are not self-employed, but are workers entitled to workers‚Äô rights including holiday pay, a guaranteed minimum wage and an entitlement to breaks.

After four court wins in four years, the GMB will now consult with Uber driver members over their forthcoming compensation claim

‚ÄúThis has been a gruelling four-year legal battle for our members ‚Äì but it‚Äôs ended in a historic win.¬ÝUber must now stop wasting time and money pursuing lost legal causes and do what‚Äôs right by the drivers who prop up its empire” said Mick Rix GMB National Officer.

Lawyers Leigh Day, fighting the case on behalf of GMB, say tens of thousands of Uber drivers could be entitled to an average of ¬£12,000 each in compensation.

Today‚Äôs ruling is the fourth time Uber has lost in court over its treatment of drivers.

Uber engaged an army of lawyers to try to defeat the GMB but the decision by the Supreme Court is the end of the road for Uber‚Äôs mistreatment of drivers.

The TUC¬Ýwelcomed Supreme Court ruling against Uber on the employment status of its drivers.

TUC General Secretary Frances O‚ÄôGrady said:¬Ý‚ÄúNo company is above the law. Uber must play by the rules and stop denying its drivers basic rights at work.¬Ý

‚ÄúUnions will continue to expose nasty schemes that try and cheat workers out of the minimum wage and holiday pay.¬Ý

‚ÄúBut we also need the government to step up to the plate. Ministers must use the much-delayed employment bill to reform the law around worker status.¬Ý

‚ÄúEveryone should qualify for employment rights unless an employer can prove they are genuinely self-employed.‚Äù¬Ý