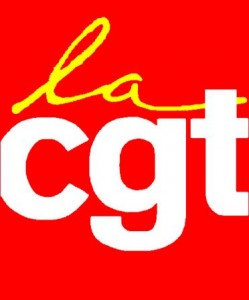 The French Government has published a bill on the reform of the labour market. Its content is a major step back for French labour relations and a clear message of an austerity policy based on an attack on employment rights

Two actions days are planned: On March 9th with student unions and associations. March 31st action by all unions will take place against the bill.

Union such as CGT, FO, FSU, Solidaires are opposed to the reforms, others are not against all of the the reforms, but oppose some of the proposals (CFDT, CGC, CFTC), including the penalties in case of unfair dismissal or the definition of economical redundancies.

We hope to have your support in this major struggle weâ€™re now starting. email us at international@ftm-cgt.fr