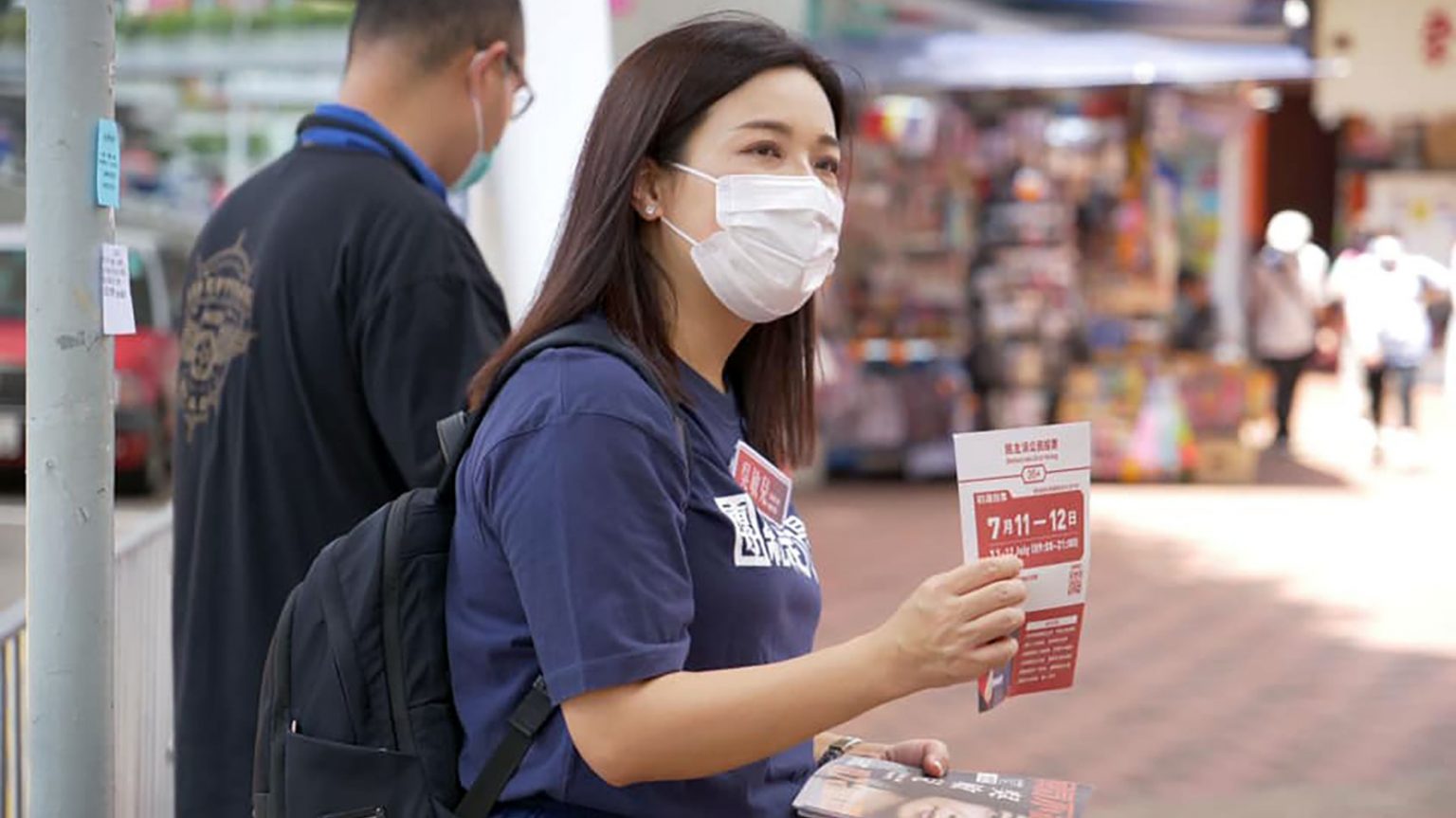 Carol Ng, who worked for BA for 30 years and had led the British Airways Hong Kong International Cabin Crew Union. up until 2018

A former British Airways flight attendant who was General Secretary of the airline‚Äôs powerful Hong Kong cabin crew union and President of the Hong Kong¬ÝConfederation of Trade Unions,now faces the prospect of life in prison after being arrested under the Chinese territory‚Äôs controversial national security laws that criminalises anything that could potentially undermine the power or authority of Beijing.

Carol Ng, who worked for BA for nearly three decades and had led the British Airways Hong Kong International Cabin Crew Association up until 2018, was detained in a dawn raid at her home on January 6 by officers from the national security department who have accused Ng of subverting the power of the state.

Carol was part of a group of 53 suspects rounded up in the biggest use of Hong Kong‚Äôs national security law since it came into force in June 2020, with nearly 1,000 police officers involved in the operation. The group of activists and trade unionists are accused of holding primaries for pro-democracy candidates in the postponed Hong Kong elections.

‚ÄúCarol‚Äôs arrest, along with that of 52 other activists, is an outrageous attack on workers that will only breed more resistance,‚Äù slammed Stephen Cotton, general secretary of the International Transport Workers Federation (ITF).

‚ÄúTheir arrest represents a serious violation of fundamental human rights and freedom of speech, as well as the further erosion of democracy in Hong Kong.‚Äù

Carol holds British nationality and her supporters have called on the UK‚Äôs Foreign and Commonwealth Office to take diplomatic steps to secure her release.

Suspects found guilty of breaking the national security law face up to life imprisonment. Critics have labelled the law ‚Äúevil‚Äù and say it severely curtails freedom of speech and what would be considered lawful protest in other countries.

Carol worked for British Airways until 2018 when the airline suddenly closed down its international cabin crew base in the territory. At the time she was credited with mounting a high-profile medial campaign to highlight what was seen as the rights of long-serving workers being ignored.

Although British Airways says it always followed the rules and laws of Hong Kong in handling the base closure, Carol‚Äôs activism secured a better pay off for affected workers.

Statement by the International Transport Federation

This blog first appeared on the Paddle Your Own Canoe site.