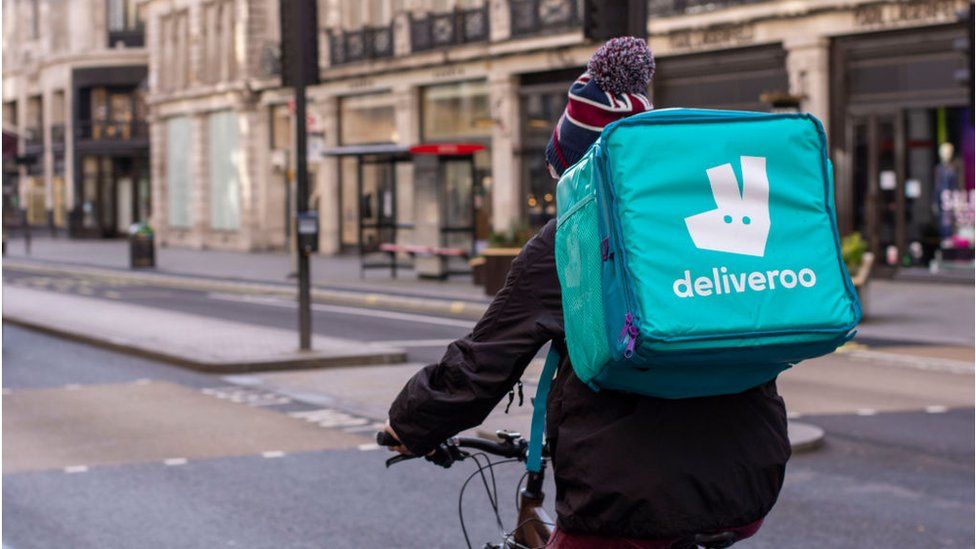 In wide ranging article in The Observer¬Ýsaid today employment rights are contributing to the company failure to secure big investors.

The Observer reports: “Just as off-putting for some was the faint whiff of exploitation accompanying every meal, with some of Deliveroo‚Äôs 100,000 freelance couriers claiming they receive less than the minimum wage.

LGIM also pointed to ‚Äúcontentious‚Äù issues around worker rights, citing a desire to invest clients‚Äô money responsibly. That ethical concern could also develop into a financial one.

February‚Äôs supreme court ruling, that drivers for taxi app Uber were workers rather than self-employed, could have significant ramifications for all gig economy firms. Deliveroo has admitted that the possibility of a reclassification of its riders into workers poses an investment risk to the business.

High-profile suits from riders seem like an inevitability ‚Äì indeed Deliveroo has put ¬£112m aside to fund its defence. Losing those cases could have seismic consequences for its cost base.

‚ÄúWe didn‚Äôt invest in it because we were worried about the combination of the valuation and the potential risk to the profitability of the business if they did have to employ all their riders,‚Äù said Rupert Krefting, head of corporate finance and stewardship at fund manager M&G.