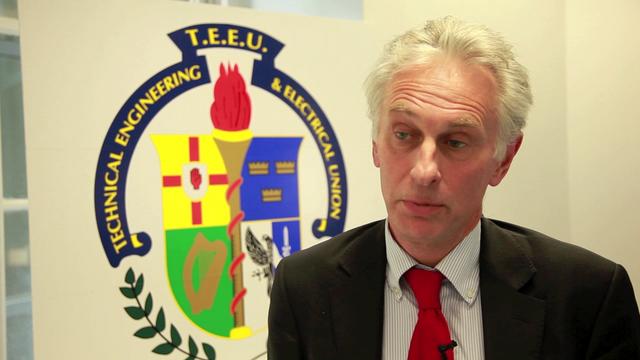 Commenting on the decision by the High Court to grant the Royal Mail an injunction against the CWU taking strike action following a properly balloted strike and overwhelming supported by their members Campaign For Trade Union Freedom President Professor Keith Ewing, one of the UKs leading employment law specialists said:

“This is a potentially sinister development, catching unions with a new legal restraint even when they overcome the hurdles of the Trade Union Act 2016. “

“The lesson to unions is that they need to be very careful about the terms of collective agreements so that they do not inadvertently empower employers to restrain industrial action.”Â

“The ingenuity and enthusiasm of the courts to find novel ways of restricting industrial action continues unabated down the centuries.”