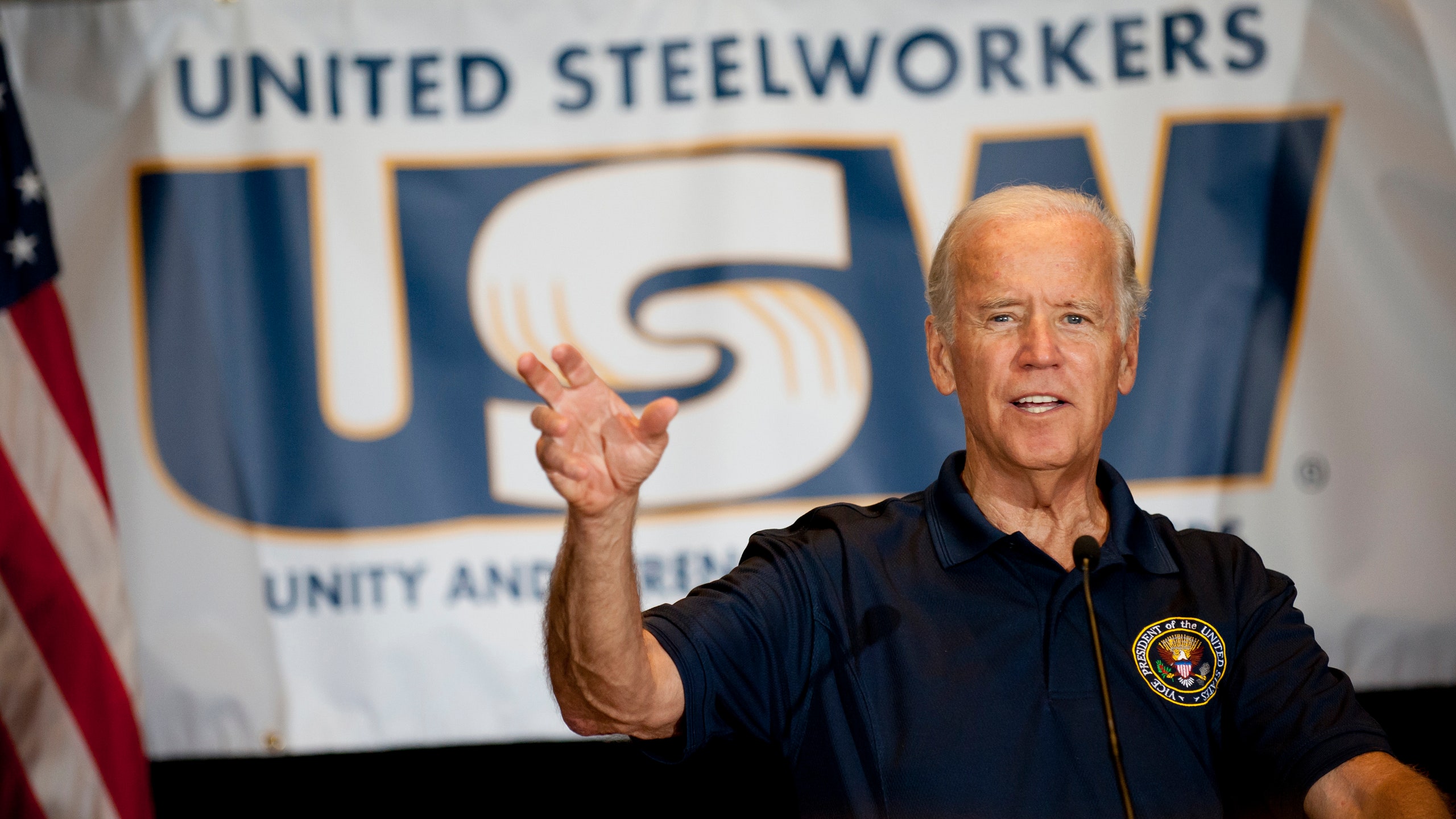 President Joe Biden, who has pledged to be â€śthe most pro-union president youâ€™ve ever seen,â€ť took immediate steps on entering the White House by sacking Peter Robb general counsel to the US National Labor Relations Board.

Biden told Robb he should step down by 5pm or he would be fired. By 8:45pm the general counsel position on the NLRBâ€™s online organisational chart was listed as vacant.

Robb, a former management lawyer who was involved in Ronald Reaganâ€™s infamous battle against the US air traffic controllers union, brought a pro-business and anti union approach to the board, which is tasked with overseeing workersâ€™ rights to organise.

Unions welcomed the move with the Service Employees International Union saying Robb was whose policies had harmed workers.

The President of the union body AFL-CIO Richard Trumka said: â€śHis actions sought to stymie the tens of millions of workers who said they would vote to join a union and violated the the stated purpose of the NLRB to encourage Collective Bargaining. His removal is the first step in giving workers a fair shot again.â€ť