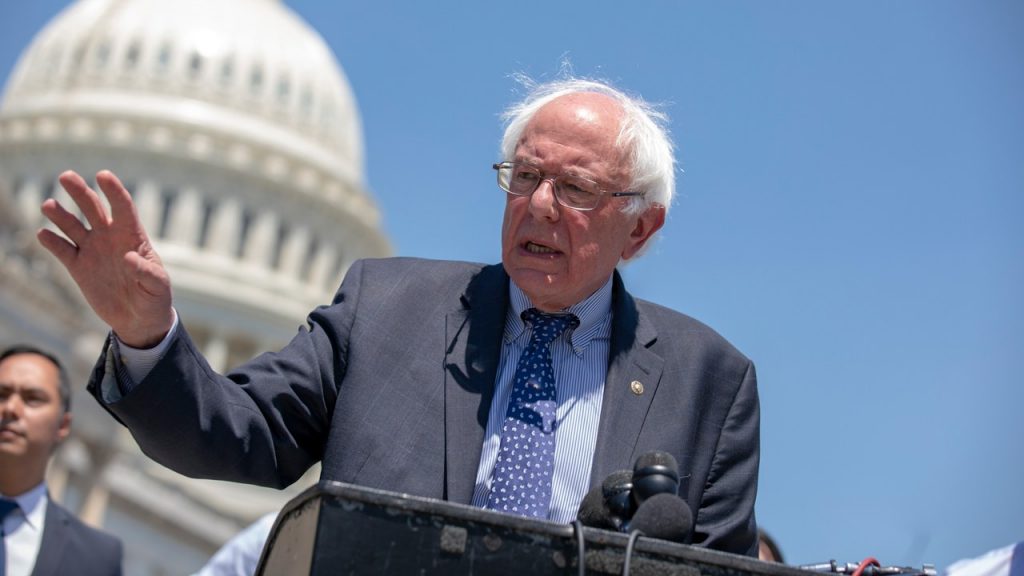 US senator Bernie Sanders, who says he intends to run the first ŌĆśunionised presidential campaign in historyŌĆÖ, has announced that if elected he will enact legislation to ban the USAŌĆÖs right to work laws.

ŌĆ£When billionaires like the Koch brothers spend millions of dollars successfully lobbying for so-called ŌĆśright to workŌĆÖ for less laws, they are waging a war on workers,ŌĆØ the Vermont senator said in a speech to the International Association of Machinists union.

Just more than half of U.S. states currently have some form of law banning unionised workplaces from negotiating contracts which require all members who benefit from a union contract from paying dues.

Based upon the 1947 Taft-Hartley Act, such laws can now be found in 28 states and in Guam, and they have spread with heavy lobbying from the U.S. Chamber of Commerce and prominent Republican donors such as the billionaires Koch brothers.

ŌĆ£When we are in the White House, we are going to pass the Workplace Democracy Act that I will be re-introducing in the Senate,ŌĆØ Sanders told the union.

ŌĆ£This year we have seen a right-wing think tank try to follow the disastrous Janus decision with another court case that could essentially impose right-to-work on the airline industry. In a Bernie Sanders administration, that will never, ever happen,ŌĆØ he said

The mandatory fees banned by the┬ĀJanus┬Ādecision had been in place for more than forty years under the 1977 Supreme Court precedent┬ĀAbood v. Detroit Board of Education, Justice Samuel Alitoruled was as a violation of the First Amendment ŌĆō the right of association.

ŌĆ£It was meant not to undermine but to protect democratic governance – including over the role of public-sector unions,ŌĆØ she wrote at the time.

President Donald Trump celebrated that decision in July 2018 tweeting in his inimitable manner : ŌĆ£Supreme Court rules in favour of non-union workers who are now, as an example, able to support a candidate of his or her choice without having those who control the union deciding for them. Big loss for the coffers of the Democrats!ŌĆØ